Victory's Banner or The Art of Zen and Brunch 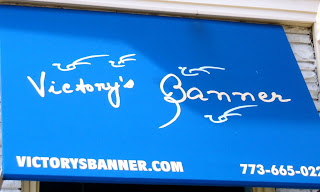 There is a long standing tradition of fascination with Eastern cultures among the British, from the Victorians to the Beatles and beyond.  Our beloved Brandy is no exception to this rule, as she will swear up and down it was in fact she who gave George Harrison to idea to seek out enlightenment in India in the first place (rumor has it she may have had a hand in ending British rule in India as well, and though we're not able to verify that claim completely, Brandy does have in her possession a certain photograph signed by one Mr. Ghandi that says, "No one needs to know about those pancakes.  Thanks for everything.").  While not considering herself a religious person per say, Brandy does claim to be highly spiritual and always in search of the true meaning of life, hence her many journeys and adventures, and she decided long ago that the path to her own personal happiness was through brunch.  After all, what is bliss if not for a perfectly poached egg, an evenly toasted bit of bread, or a plate of fresh and ripened fruit? 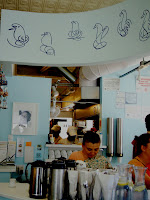 It was these questions and more that lead Brandy to Victory's Banner in Roscoe Village, a restaurant not only know for healthy and hearty vegetarian dishes, but also for its employees, who are all followers of Sri Chinmoy, an Indian Spiritual Master and proponent of self-realization through mediation and healthy living.  The woman all wear saris, fliers for mediation classes are on every table, and the entire restaurant closes down 4 weeks a year so that the employees can go on a spiritual retreat.  The spiritual backbone of the eatery is reflected in the interior decor as well, which consists of bright, clean colors, sparkly wind chimes, and cheerful paintings of birds everywhere from the ceiling to the awning.  As the inside was a bit cramped, Brandy chose a seat on the patio, where she could relax beneath a tree and listen to the wind rustling its leaves. 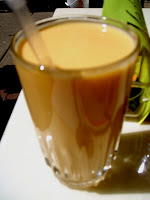 For starters she ordered a Mango Lasse, a traditional Indian drink consisting of mango and yogurt, with a consistency similar to a smoothie.  The result was thick and rich in mango flavor, though perhaps a little short on portion.

The menu proudly boasts of house made everything, from the pesto to the whipped cream, countered with organic free range eggs and fresh fruit juices.  Brandy chose something sweet and something savory to sample; the Curry Omelet and the Award Winning French Toast ("Funny, I didn't see a plaque from the International French Toast Society on the way in," Brandy commented). 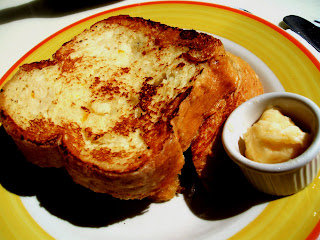 The French Toast, though a little plainly presented, came served with a fabulous peach butter to liven it up.  The toast was thick cut, soft, and eggy, but flavor wise a bit unremarkable, except for the aforementioned butter and the some real maple syrup, which had been provided to every table.  A few pieces of fruit would have done wonders for the taste and the plating. 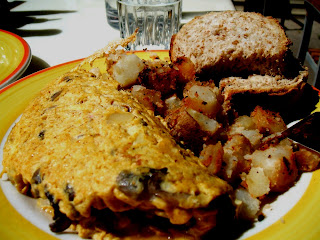 The Curry Omelet, which was stuffed with mushrooms, tomatoes, onions, and apple chutney, was a strange combination of flavors at first, but Brandy grew to enjoy it more with each bite.  The Curry was present, but no over powering, and turned sweet along with the tomatoes and onions once the apple chutney was introduced., leaving the mushrooms as the odd man out.  The potatoes that came served on the side of the omelet were sadly overcooked and flavorless, despite their enticing appearance.

Full of food and bliss, Brandy left the friendly staff at Victory's Banner with a new found feeling contentment.  Though not the most impressive or inventive dishes are to be found there, the food is most definitely made with love and care, which is more than evident.  And so for now we wish you all Namaste. 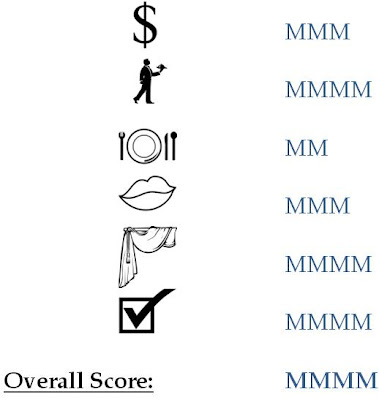 Posted by Bunny and Brandy at 8:22 AM