Phoebe's Bakery or Espresso Yourself 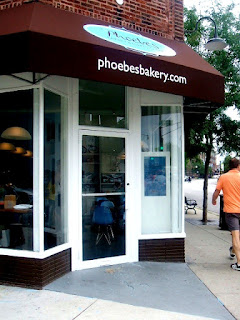 We have some sad news to report, friends.  Regular contributors and Brandy's oldest and dearest friends (other than Bunny, of course) Biscuit and Birdie Brown have announced their plans to move back to the Bayou so that Birdie can take the position of General Robert E. Lee in the official United States Civil War Recreation Team.  "I'm hoping to finally lead the South to victory," he explained to Brandy, "Would you believe they've lost every year?  Shameful."  Accompanying him will be his brother Boudin (who has accepted the position of Field Commander in his sibling's army) and his dear wife Biscuit (who strangely admitted to taking the role of Mary Todd Lincoln, which Birdie seemed none to pleased about).  In order to send them off properly, Brandy took the group out on last time. 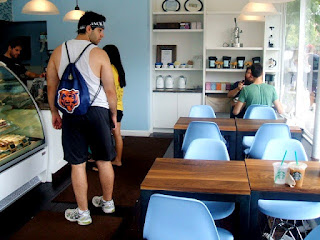 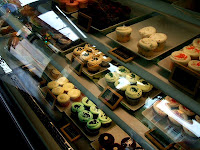 Their brunch spot of choice this week was the newly opened Phoebe's Bakery, formerly Phoebe's Cupcakes.  While the old location focused mainly on the aforementioned trendy baked good, the newer and bigger location provides not only sweet pastries, but gourmet paninis made with freshly baked bread, exciting coffee drinks, and other goodies.  The interior was rather small, with only a few tables for dine in patrons, but smartly decorated in clean blues, chocolate browns, and creamy whites.  A clearly labelled display case showed off the colorful wears, while an elaborate menu overhead demonstrated the rest of what was on offer.  Unfortunately, bad ventilation made the room freezing cold one moment and boiling hot the next, and at one point a small bit of smoke invaded the shop from the kitchen and caused Biscuit and Brandy's eyes to water and itch. 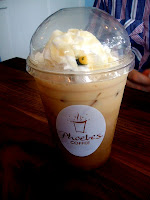 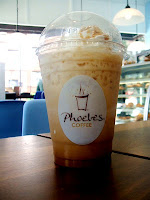 First up, the group ordered a round of beverages.  For Biscuit and Boudin, the Salted Caramel Latte (Biscuit chose the iced variety while Boudin preferred the hot).  Both found their drinks to be lovely and flavorful, with an excellent, ever so slightly salty finish.  Biscuit even spied a few pieces of salt placed atop her whipped cream.  Birdie opted for the Honey Bunny Latte ("What do you think is in it?" he asked.  "Honey, I would imagine," Biscuit replied.  "You would imagine what?" Birdie asked.  "Honey," said Biscuit.  "What, dear?" Birdie asked.  "Honey!" Biscuit growled.  "Just a moment, darling, I want to ask the shop girl what's in this latte," said Birdie) which came cutely with a small sugar bee perched atop the whipped cream.  In this drink too, the flavor shone through, just as advertised.  Brandy ordered a White Chocolate Mocha, which while not quite as exciting as the others' drinks, was still pretty dog gone tasty. 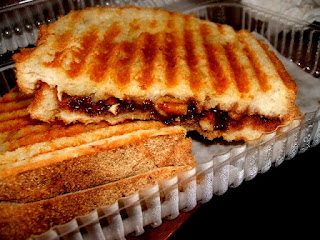 After that, the group chose to indulge their sweet teeth by sharing a Morning Sunshine Panini and some of Phoebe's signature Breakfast Cupcakes.  The panini was some buttery sourdough bread surrounding a delectable combination of Nutella, banana slices, pecans, and brie cheese.  While the sandwich was supposed to come with a side of honey dipping sauce, no such condiment was supplied, though no one seemed to miss it.  The sweetness of the chocolate spread and bananas was cut nicely by the sharp cheese, and the nuts provided a welcome bit of texture.  The cupcakes (which consisted of pancake batter, baked, soaked in maple syrup, topped with maple cream, and garnished with candied bacon) seemed to be a hit as well.  "Sir!  This cupcake appears to be outside the bounds of deliciousness.  I shall make a formal report to the President, Sir!" Boudin boomed, swooning slightly after taking another bit of the confection. 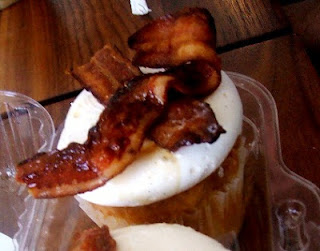 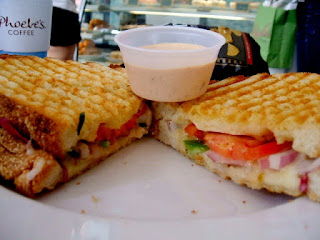 Lastly came the sandwiches, which had been given clever literary titles.  Birdie, ever the daring soul, ordered a little number called The Inferno, a zesty combo of pepper jack cheese, jalapeno, cream cheese, red onion, and tomato with a side of chipotle ranch.  Sadly, Birdie seemed to feel that this sandwich didn't quite live up to his expectations.  "But my palate can stand a bit more spice than the average feller," he said, "I once burned a hole straight through my tongue without even noticing." 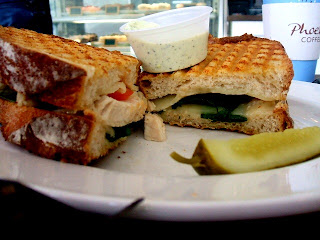 Boudin chose the Gatsby, a refined combination of chicken, cheese, tomato, and pesto.  He found the bread to be crispy, fresh, and buttery, while the chicken on the inside was tender.  The pesto seemed to be dominating flavor in this particular sandwich. 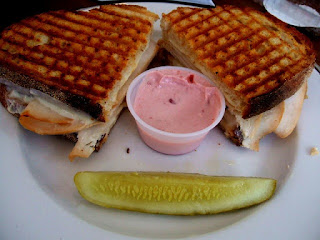 Biscuit decided on the Mockingbird, a sort of Thanksgiving themed sandwich with turkey, stuffing, and a cranberry dipping sauce.  Biscuit loved the moist, flavorful roasted turkey slices along with the big chunks of herby stuffing (Brandy was skeptical of the "bread on bread" combo until she tasted it) but she felt that the cranberry aioli was what really brought the dish together.  "You know I love some sweet and savory playing nice.  Just like the North and the South did, right honey?"  "Yes," said Birdie, "That is what's in the coffee." 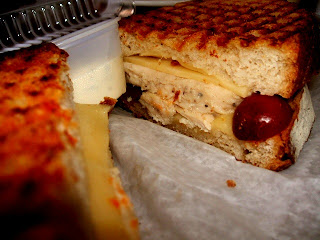 Brandy picked the East of Eden, a sort of deconstructed chicken salad with chicken, Swiss cheese, red grapes, and herbed aioli on the side.  Brandy adored the tenderness of the chicken and the pop of the grapes, while the dipping sauce provided a nice creaminess to round everything else out.

Its hard to find a good brunch spot that doesn't offer a single egg dish (well, almost, as there are several freshly baked quiches in the display case) but Phoebe's did an excellent job of covering both sweet and savory bases, and with coffee, pastry, and sandwich for less than $20 a person, it wouldn't be hard to stay and sample all of the wears available.

And so, we wish good luck to yet another set of wonderful friends and wish them pleasant journeys and happy eating! 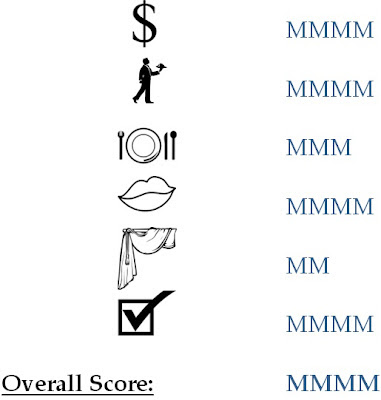