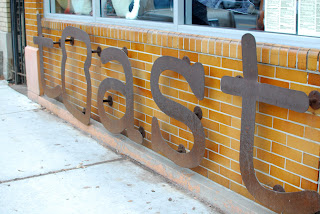 There’s that old idiom that says, “Third time’s the charm,” and for Our Ladies and Toast, that has proven to be true.  Turning up at just past 10:30 on New Year’s Day, Our Ladies were surprised to find a table open and ready for them, as in their previous two tries they have been told a wait of more than an hour was expected.  Once inside, it’s easy to see why there’s such long waits, as Toast only holds about 20 medium sized tables in a smallish space.  But the ambiance is cozy enough, with varied toasters scattered around the room and ironic country rooster wallpaper.

This week Bunny and Brandy were accompanied by some new friends, Bean and Bailey Blue, a charming couple from Boise, who they had met at their local lodge’s annual New Year’s Eve Bash.  “I’ve heard lots of good things about this place,” said Bean good-naturedly, “Kinda has to be somewhat decent with a two hour wait, eh?”  He chortled to himself, causing Bailey to roll her eyes at him and smile to herself.
The menu had a few surprises and twists to it, but for the most part Our Ladies were presented with standard brunch fair: sandwiches, pancakes, omelets, and (of course) French Toast.  Our Quartet ordered beverages first, to cool their aching, celebration weary heads: a mocha, a latte, some fresh apple juice, and “Coffee… just bring me coffee,” groaned Bean.  For entrees, Bailey played it safe with 2 eggs, scrambled, with toast, fruit, and house potatoes, while Bunny ventured out of her comfort zone with a dish called “Pancake Orgy,” a combo of different pancake flavors, topped with yogurt and granola.  Brandy ordered something similar, the “French Toast Orgy,” while Bean tempted Bunny’s ire by ordering the Tenderloin Benedict, with a truffle flavored hollandaise.
Drinks and food arrived in a decent amount of time.  By then, Our Ladies had noticed the huddled masses forming at the front door and whispered amongst themselves that they must have just missed the rush by mere seconds.
Bailey’s eggs were a lovely, simple dish, just as promised.  However, Bailey noted that her scrambled eggs were the best she’d ever had in a restaurant.  “They have weight to them, you know?” she chirped, “So often places make scrambled eggs too fluffy.” 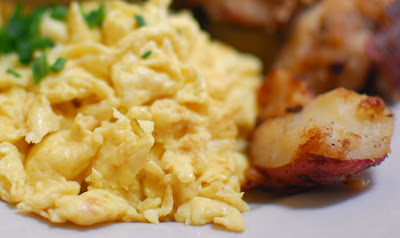 Bean’s Tenderloin Benedict was cooked wonderfully, with just the right amount of runny to his yolks.  He observed that there was something a little different about the hollandaise, which the waitress told him was due to the lemon included in the recipe.  But Bean found the house potatoes disapprovingly bland and greasy.  “I’m from Idaho and I know a good potato,” he was heard to remark. 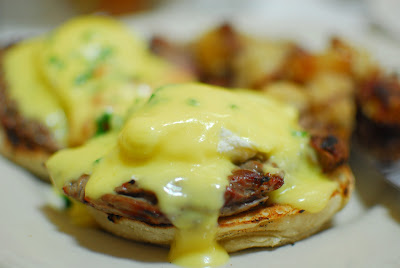 Brandy’s dish came with three pieces of stuffed French toast of different flavors: strawberry, Mexican Chocolate, and Mascarpone.  The menu had promised a topping of yogurt, granola, fresh berries, and honey, but sadly, the dish only came with the berries and a sprinkling of powdered sugar.  The stuffings themselves were good and just the right amount of unusual to make things interesting, but the French Toast into which they had been stuffed could have been cooked up in almost diner’s kitchen. 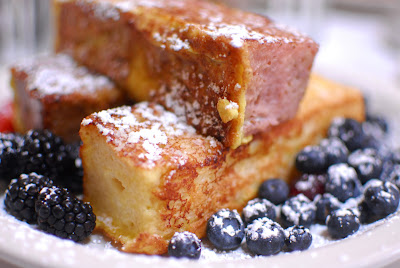 Finally, Bunny’s pancakes did come with the promised granola and yogurt, but sadly, Bunny felt the granola didn’t help the already dry, yet fluffy pancakes.  The flavors, which were meant to be banana, blueberry, and lemon poppy seed weren’t very distinct from one another either. 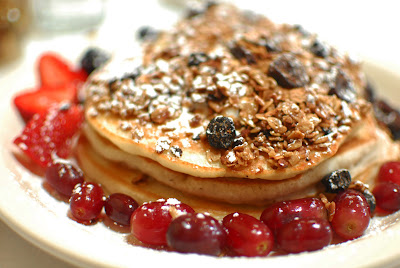 After eating and paying their bill, Our Ladies and guests were rather rudely rushed along by a manager so that the next of the millions of people on the waiting list could have a seat.  All in all, Toast proved to be mediocre at best, and no where near the standard expected by a two hour wait for food.  With so many other hidden gems around the city, Our Ladies wondered why it was that anyone would wait that long for over priced and under-plated comestibles.  After all, why wait when you could be full and happy by the time some one on the Toast waiting list is just being seated. 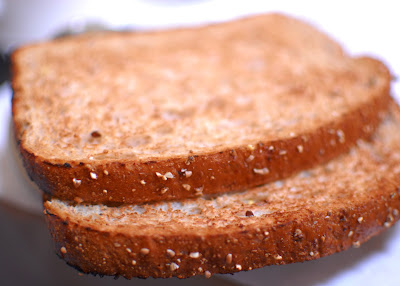 P.S.  Our Ladies would like to extend a hearty congratulations to NANA for hosting a very successful and refreshing Pajammy Jam New Year’s Day Brunch, and they most certainly look forward to that sort of spectacle being instituted for brunches across the land!
The Short and Sweet Review: 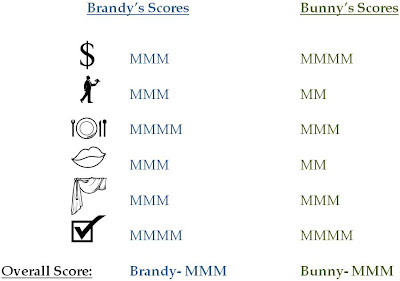 Posted by Bunny and Brandy at 6:54 PM