From the Kitchens of Bunny and Brandy: Beer Battered Breakfast Sausage

As some of you may know, March is the official start to the I'll Try Again Next Year Season, when everyone who resolved to eat healthier in the New Year officially start to give in to their baser urges for bacon, chocolate, and liquor.   In honor of this so called March Madness (yes, we know this is not what March Madness really means, but Brandy doesn't) Brandy has devised a special brunch recipe this week using two of the cardinal sins of food: Beer and Deep Fried. 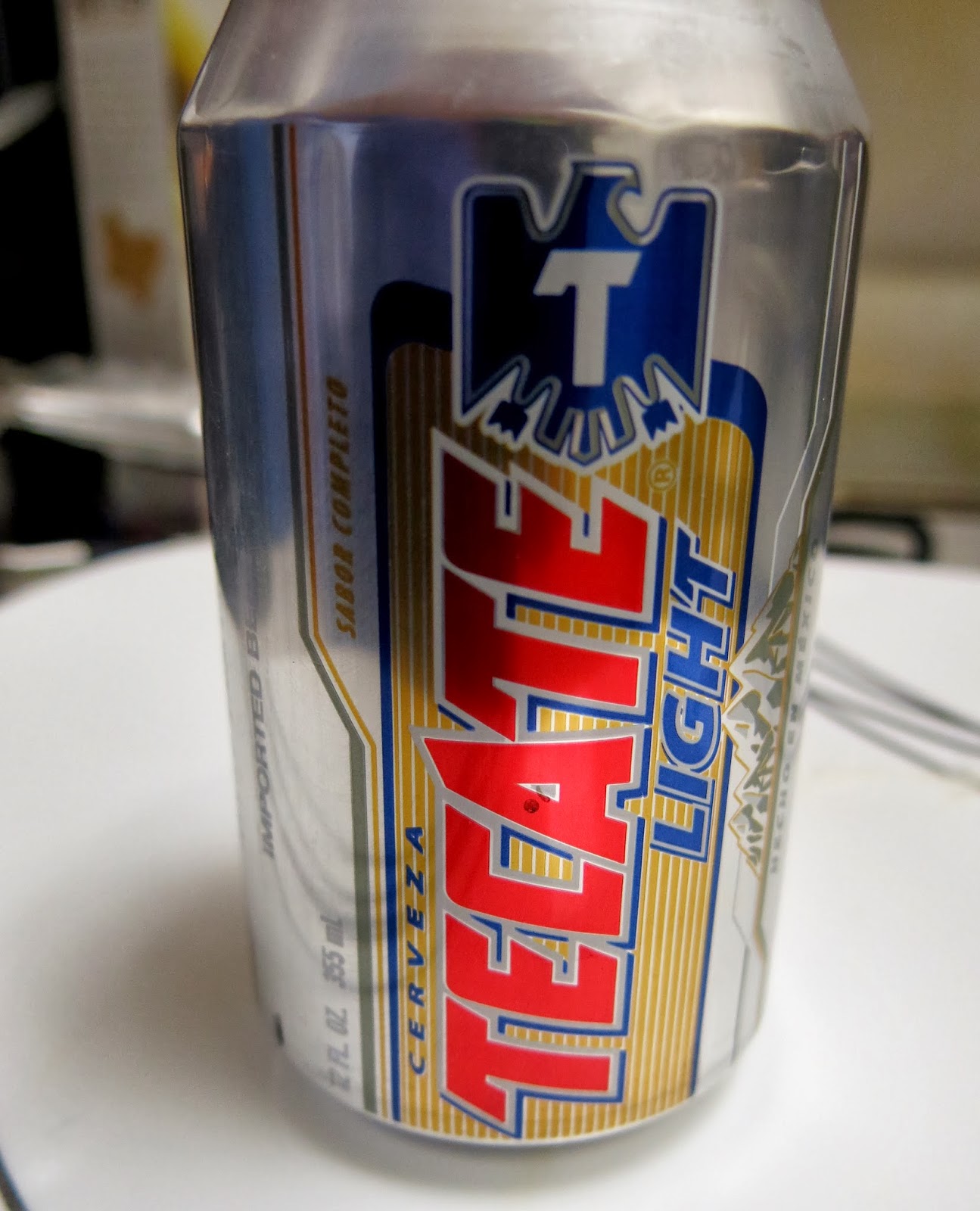 2 cans light beer (it is worth noting that Brandy used Tecate Light for this recipe for its crispness and bold flavor, both of which are rare indeed to most light beers)
1 egg
1 tablespoon baking soda
1 tablespoons sugar
1 teaspoon salt
4 or more Breakfast sausages (Brandy used a Chicken and Apple sausage)
5 cups of vegetable oil

Heat oil in a large saucepan or deep fryer to approximately 365 degrees. 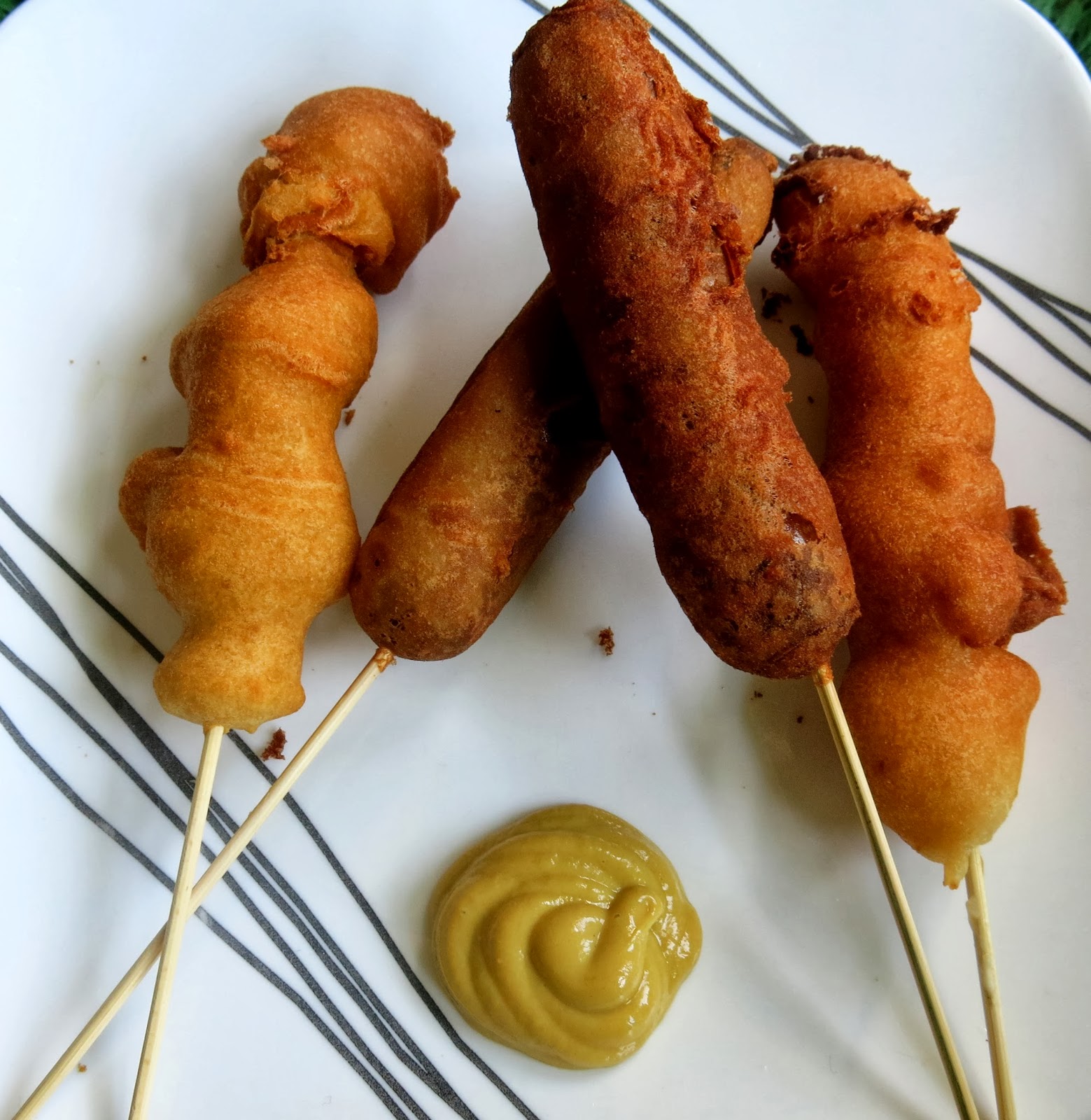 Meanwhile, in a medium sauce pan, add 1 can of beer and the sausages and bring to a soft boil over medium low heat.  Let the sausages cook in the beer until heated through, about 15 minutes.  Using a pointed wooden skewer, carefully run it through the sausage lengthways.

Combine all of the dry ingredients in a large mixing bowl (for a thicker more pancake like batter, add in all of the flour, or for a thinner, crispier batter, only add 1 cup).  Slowly add one can of beer to the mix and whisk through until smooth.  Dip the sausages one at a time into the batter, then place immediately into the hot oil.  Fry the sausages for 1-2 minutes, or until the batter on the outside is golden brown, then set on paper towels to dry.  Serve with honey mustard or maple syrup for dipping.

Brandy was so taken with this simple beer batter recipe that she actually used it again to create a side dish.  Taking white cheddar cheese curds, which she stacked on skewers, Brandy covered them in the batter and set them to fry until golden brown.  For these she used a chunky marinara sauce for dipping.

*The writers of this blog were provided with samples of Tecate Light for the purposes of review.