Glazed and Infused or The Eight Donuts of Hannukah


*We apologize for the lack of pictures in this post.  A technological demon seems to have gotten the better of us.

As we are sure you can probably tell by now, Brandy has quite the diverse circle of friends, and not just here in Chicago, but all over the world.  Though not what some would think of as a people person, Brandy's unique charm seems not to be in her considerate nature, but rather in the fact that she makes a world class drinking partner for almost anyone, any time, any where.  "Just goes to show you," Brandy likes to say, "You get more flies with honey than with vinegar, but you get even more with a glass of wine."  In fact, there's not many people who have gone toe to toe with Brandy at a bar and lived to tell the tale.

But as with every rule, there is always an exception, and in this case, the exception was one Mr. Goldman, who Brandy came across in a hotel bar one late night in 1949.  The two began chatting away over Manhattans, then conversed over cosmos, and finally philosophized over some sherry.  Brandy had finally hit her limit, but didn't want the young man to know it, so when he ordered one final drink for them, a glass of kosher wine (it was the first night of Hanukkah and Mr. Goldman wanted to toast) she knocked it back as quickly as she could.  The following morning when she was roused from her position of sleeping at the bar by the concierge, she discovered a smugly smiling Mr. Goldman descending the grand stair case, adjusting a flawless suit jacket, a twinkle in his bespectacled eyes.  "You owe me a Hanukkah present," he told the bleary eyed Brandy.  "What now?" she slurred.  "You promised last night that if you went to sleep before I did, you would buy me a Hanukkah present every year for the rest of your life.  And now I would like to claim my prize."  Begrudgingly, Brandy bought the smiling man a packet of postcards from the hotel gift shop and, never one to go back on a promise (even one she didn't remember making) she exchanged contact information with him so that she would know where to reach him the following year.

Back to the present and with Hanukkah fast approaching, Brandy was on the hunt for a good present for Mr. Goldman, having settled on finding him a traditional Hanukkah treat, like doughnuts.  Her search brought her to one of the many branches of Glazed and Infused, the made-from-scratch gourmet doughnut sellers who have invaded Chicagoland with their unique take on the fried ring of dough.  Approaching the store front in the West Loop neighborhood, Brandy could already smell the deliciousness inside, and upon entering she was confronted with rows and rows of doughnuts on sheets, laid out on the counter.  A helpful and smiling girl greeted her and asked if she could help, to which an over whelmed Brandy responded, "Just give me one of everything."  "Sure thing," the shop girl said, "We've got eight flavors left, is that ok?  We usually have 12-14 flavors, but we've already sold out of a few.  It always just depends on how crazy the morning is."  In the end, Brandy decided on a full dozen, doubling up on some of the more interesting looking flavors, which set her back just over $35.  Though rather pricey for doughnuts in Brandy's opinion, she conceded that with their massive size, these delights were probably more suited to having one or two fresh ones at a time with a good cup of coffee, rather than taking a dozen to go.

Though she had originally bought the tasty treats for her dear friend Mr. Goldman, once home, Brandy could not resist doing a little sampling.  First, she tried the Chocolate Mint Cake Doughnut.  The pasty was very soft with a smaller crumb to it.  Brandy didn't find it particularly chocolaty, but did like the smooth mint flavor from the topping. 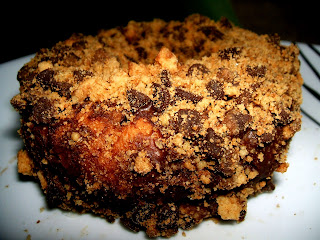 The Chocolate Chip Cookie was a good homage to its baked name sake.  This delivered more of a chocolate punch than the previous doughnut, having large chips both on the inside and outside of the pastry.

Brandy had to giggle when she saw the Maple Bacon Long John, a massive slab of yeast dough drenched in a maple glaze and topped with a single strip of bacon. She very much enjoyed that the bacon was heavily peppered, which contrasted nicely with the almost too sweet glaze, and the doughnut itself had a good chewiness to it. 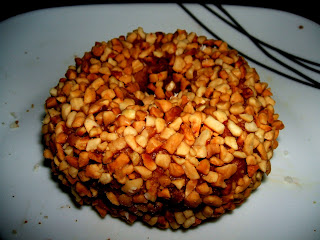 The Salted Caramel Doughnut was a bit of a disappointment in that it didn't really taste of salt or caramel.  Instead, it reminded Brandy of a caramel apple, being an apple spice cake covered in a thin layer of caramel and coated in toasty chopped peanuts.

Brandy's favorite of the bunch was probably the Creme Brulee, which resembled a traditional Bavarian cream doughnut, except that instead of being covered in sugar, the top had literally been bruleed to a beautiful golden color. It even broke just like the top of a creme brulee when Brandy bit into it. The dense vanilla custard inside was so tightly packed that it tried to make its escape through the bottom of the soft yeast doughnut, forcing Brandy to turn it over and eat the rest of the thing upside down. 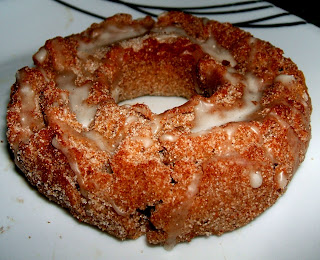 The Classic Old Fashioned had an incredible, but subtle spice to it.  The inside was moist and heavy like the other cake doughnuts, but the outside had a good crunch to it, both from the fried dough and the vanilla bean glaze.

Next was the Carrot Cake. This one consisted of a spiced cake, topped off with a cream cheese frosting, walnuts, and candied pieces of carrots. Brandy had never had candied carrots before, but she rather liked these ones, and especially loved the thick and creamy frosting that topped the dense cake. 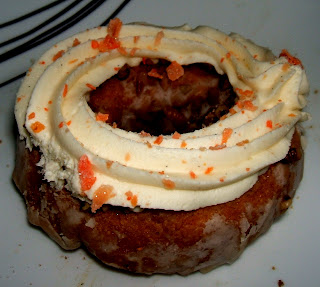 Last of all was the Bourbon Egg Nog, a cream filled yeast doughnut that was similar to the Creme Brulee, but this time flavored with the aforementioned holiday beverage and covered in white sugar.  After one bite, Brandy experienced a similar problem as the cream came through the bottom of the doughnut, but she wasn't about to waste one tiny bit of that deliciously egg-noggy concoction and once again flipped over the doughnut to solve the problem.

Once Brandy was done "sampling" the doughnuts she had gotten for Mr. Goldman, only four of the duplicate flavors remained.  "Well, I guess it was a good thing they ran out of a few flavors," Brandy mused to herself, "Or Mr. Goldman would be having a very sad Hanukkah indeed." 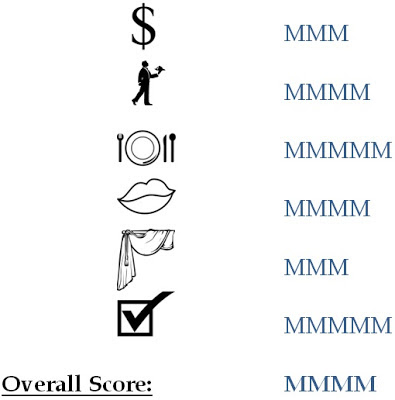 Posted by Bunny and Brandy at 9:59 AM