Miss Ricky's or Keep Calm and Brunch On 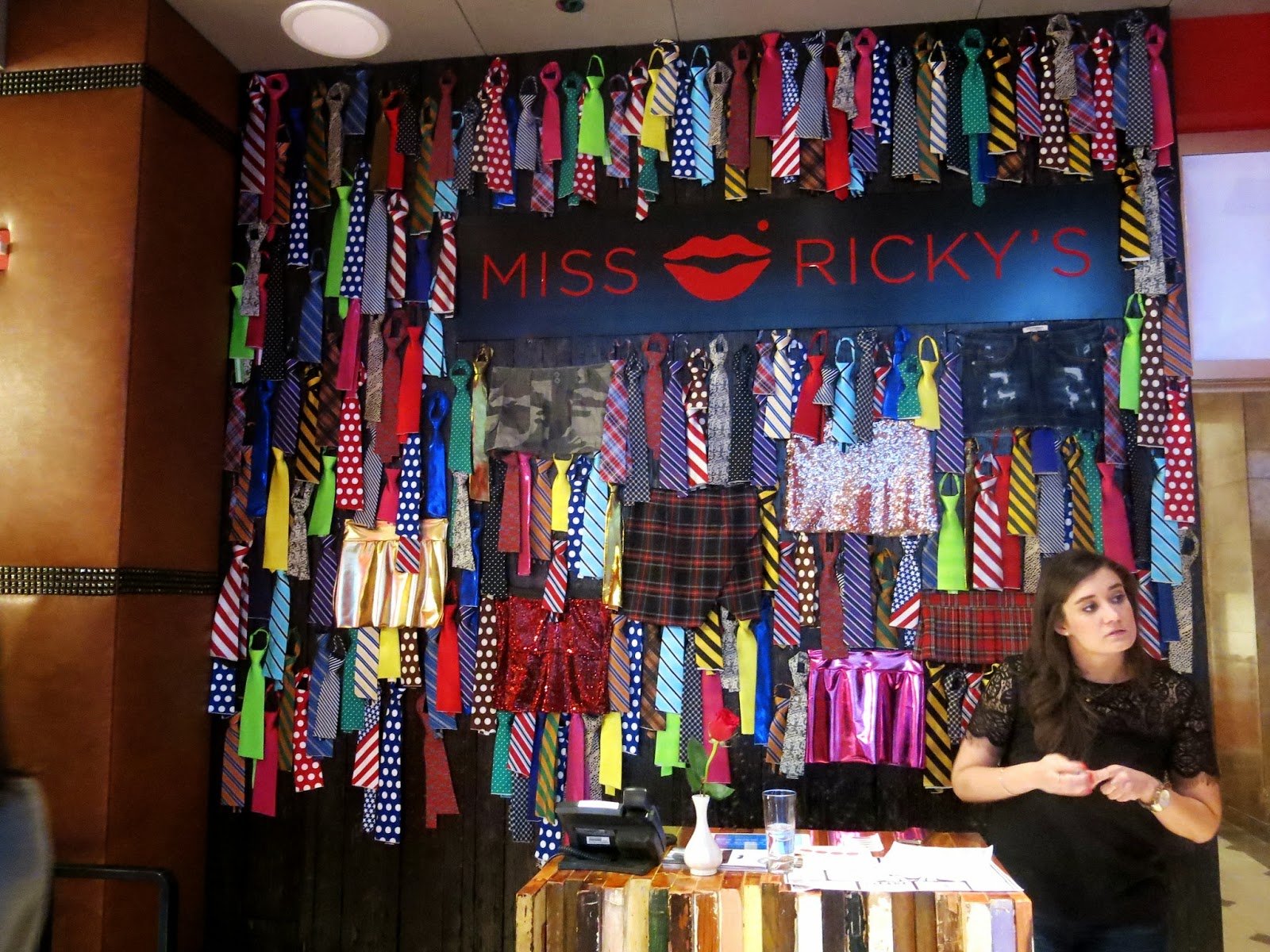 Brandy has done a lot of jobs in her time, some glamorous, some slightly illegal, and some so secret that if she told anybody what they were, entire countries could collapse.  One position she long ago held was that of a nanny for a young boy known as Richie Nicky Charlie.  Though she wasn't in the employ of the family for long (at the time, Brandy was bouncing back and forth between several positions, including go-go dancing, playing bongo drums in a poetry cafe, and something involving narwhal research), apparently she did exert a bit of influence in his life.  "Be a generous man and you'll always feel rich," she used to tell him, "And never stop dreaming about reaching for the stars."  As it turns out, that young man grew into quite a successful business man who never forgot his inspirational nanny of old, so when the dear boy opened his first hotel in Chicago, it was no surprise that Brandy got a chance to preview one of its signature restaurants. 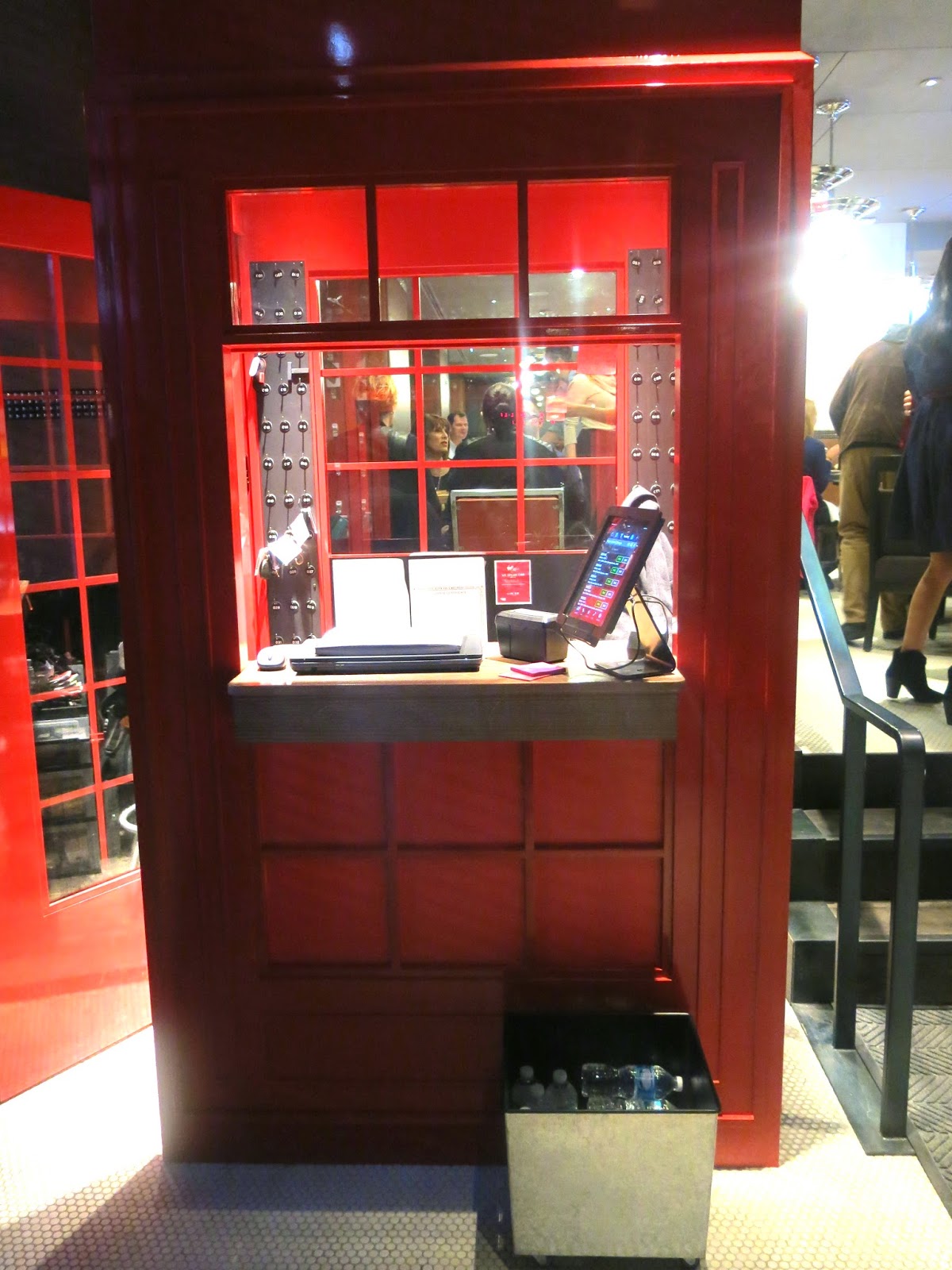 Located just off the lobby of the new Virgin Hotel on Wabash is Miss Ricky's, the casual diner inspired restaurant that just opened last month with a fanfare all across social media using the hashtag #QuickWithRicky.  Entering Miss Ricky's is a bit strange at first, as one is simultaneously confronted with icons of both Britain and the USA; the host stand is a giant red London phone box  while the opposite wall is a colorful collage of ties and skirts, which gave off a sort of Carnaby Street in the 1960's vibe.  "Ah, reminds me of my days as a high fashion model," Brandy told the polite hostess, "I would have done it for many more years if that little interloper Twiggy hadn't revealed my real age to Vogue." The rest of the restaurant was straight up Americana diner with chrome, Formica, and a very simple, yet hip design that somehow gave off the subtlest hint of rock and roll, which was very much in line with the Virgin Hotel aesthetic. 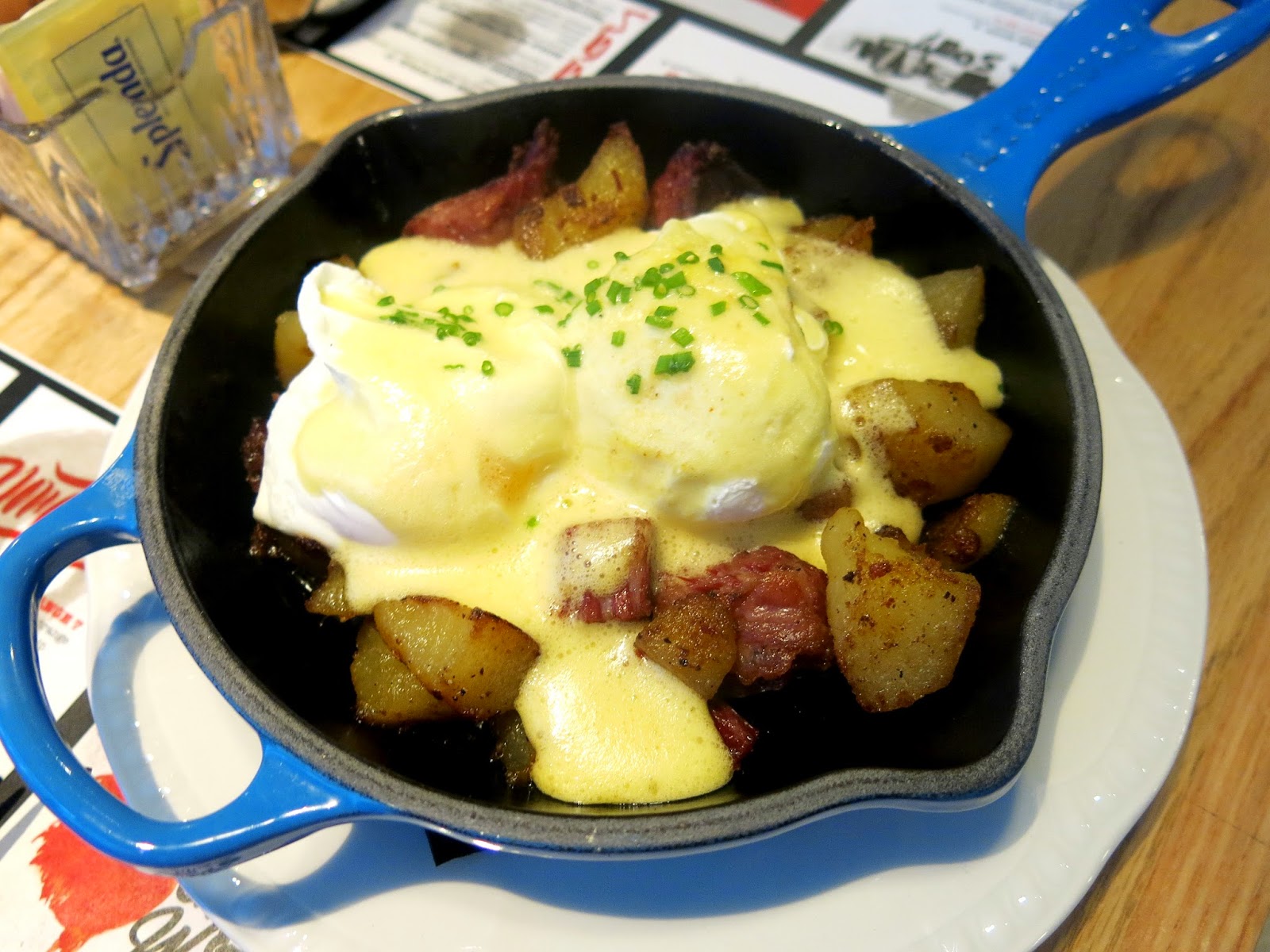 For her savory entree, Brandy ordered the Smoked Corned Beef Hash Benedict, which, much to her surprise, came served in a skillet.  There didn't seem to be any kind of bread element, but there was plenty of buttery potatoes, big chunks of beef, and two poached eggs with a Hollandais over them.  Though the eggs were excellently poached, the lack of anything to soak up the runny yolk sort of defeated the purpose of having them prepared in such a way and Brandy actually began to wish they had been scrambled instead.  The meat was beautifully tender, melting almost instantly on the tongue, and while it definitely did have a smoked flavor, it didn't overwhelm everything else. 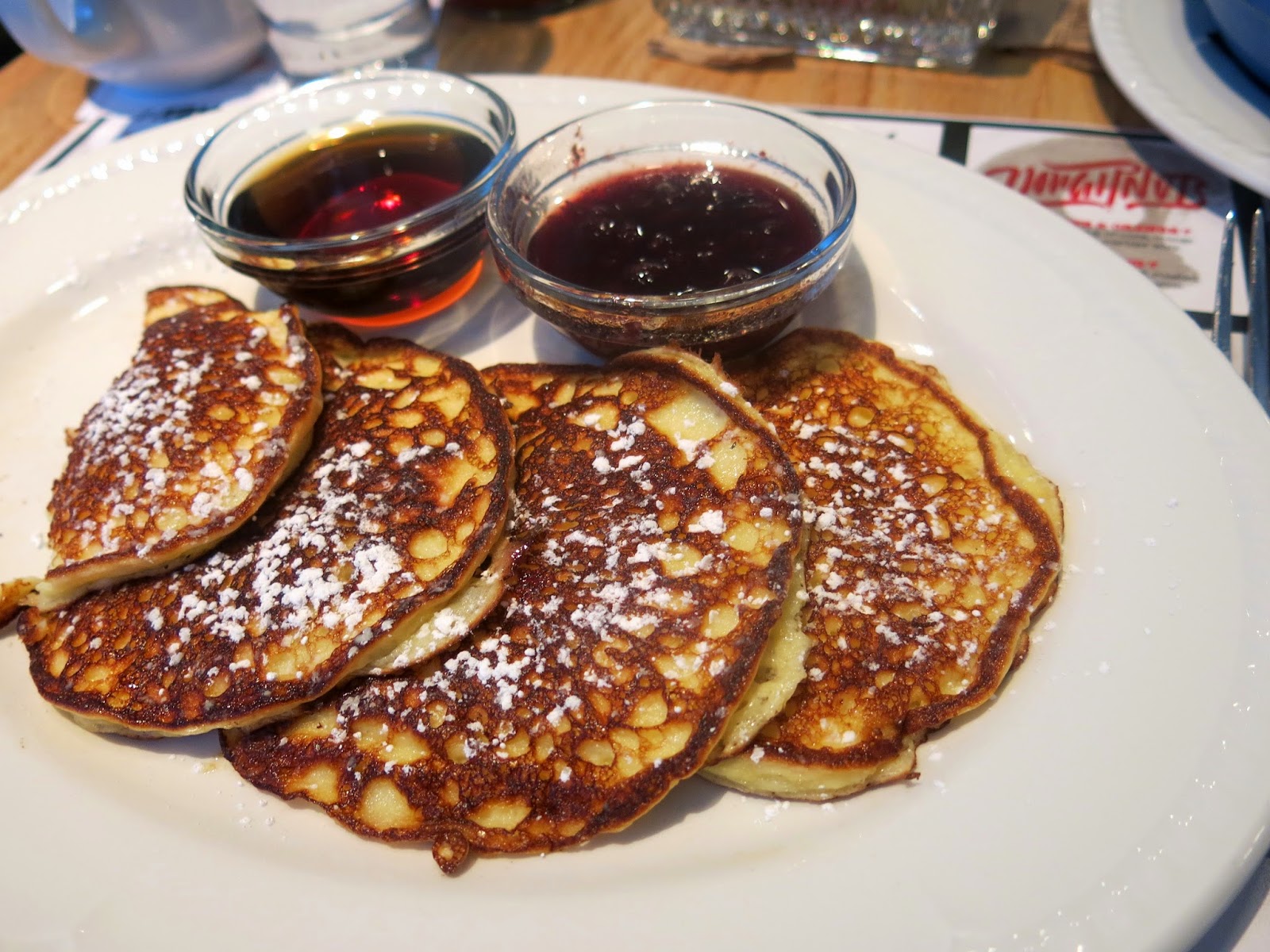 For her sweet entree, Brandy simply had to have an order of Ina's Heavenly Hots.  As implied by the name, these beautiful little hot cakes were originally the creation of Ina Pinky, Chicago's former Queen of Breakfast ("I'm happy to take a lesser title in that court!" as Brandy likes to say).  When Chef Rick Gresh was designing his menu, he knew he wanted to include Ina's signature item, so he called her up to get the recipe.  Ina explained that there was no way she was giving up her secrets over the phone and actually came in to show Chef Gresh how to make them in person, presumably then forcing him to swear an oath of silence on pain of death.  The result is these dense, custard like little circular pieces of ambrosia, served with a simple berry compote and fresh maple syrup.  Brandy was indeed so excited to try them that she completely forgot to snap a picture of them before she dug in.

Brandy simply loved the comfort concept of Miss Ricky's, from the familiar food to the un-ironic appreciation of old school diner decor.  The prices didn't seem outrageous (most breakfast and lunch dishes were right around $10) and though Brandy was there during the initial launch when the menu was somewhat limited, the full selection of items had several exciting things such as stuffed donuts, boozy milkshakes, and twisted appetizers like potato skins filled with mac and cheese.  "So glad to see little Richie Branson is doing well for himself," said Brandy as she headed out into the lobby of the Virgin Hotel, "Though I always suspected he'd be alright.  That boy had the best head of hair I'd even seen on a five year old." 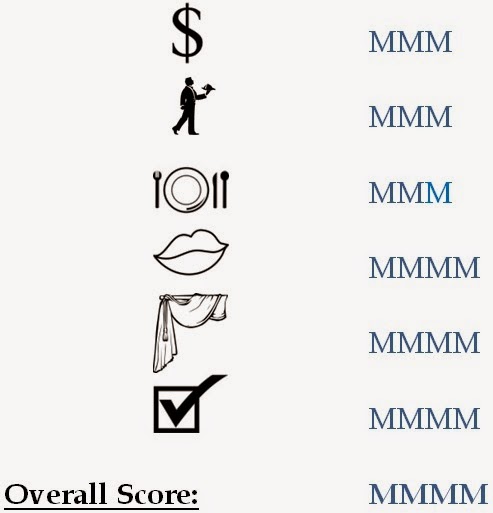