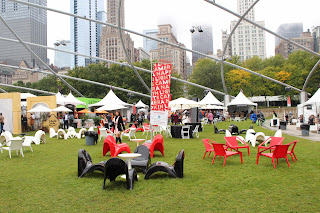 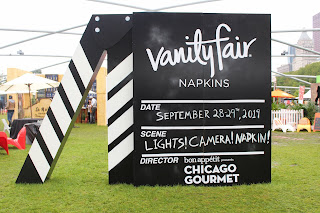 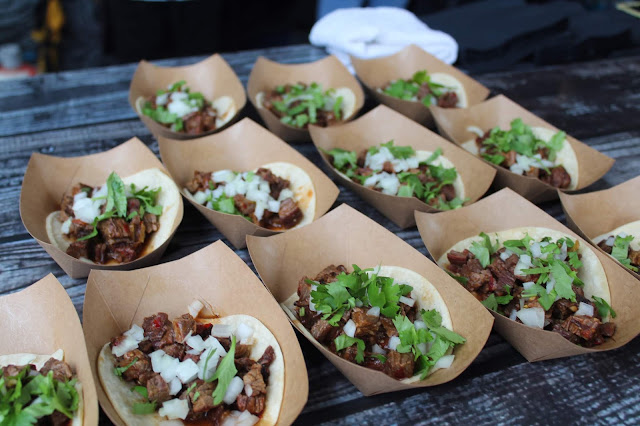 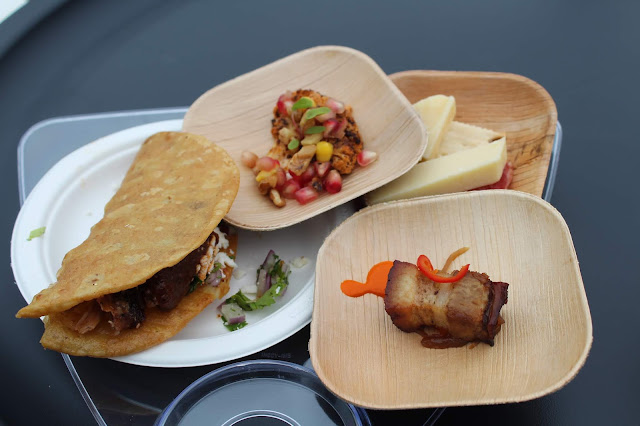 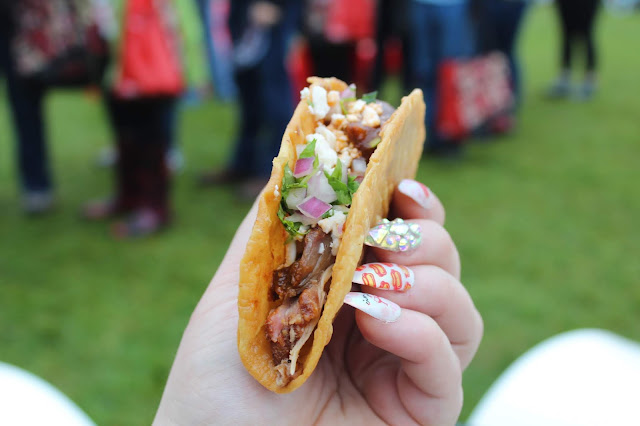 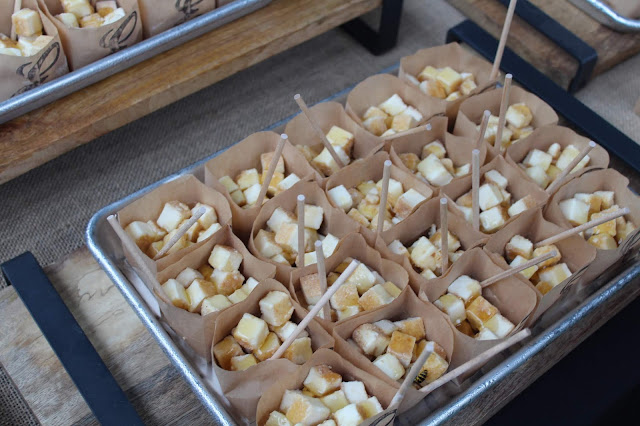 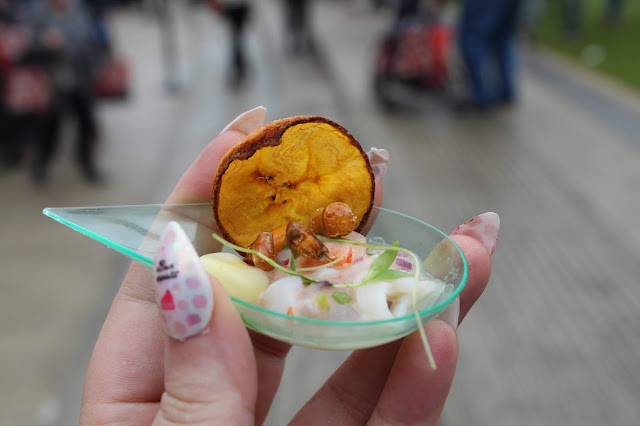 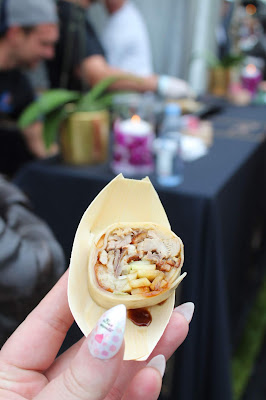 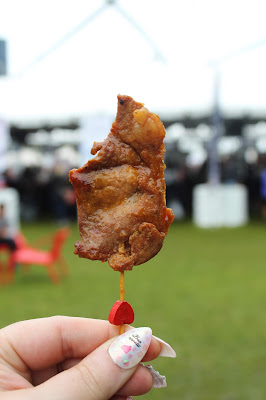 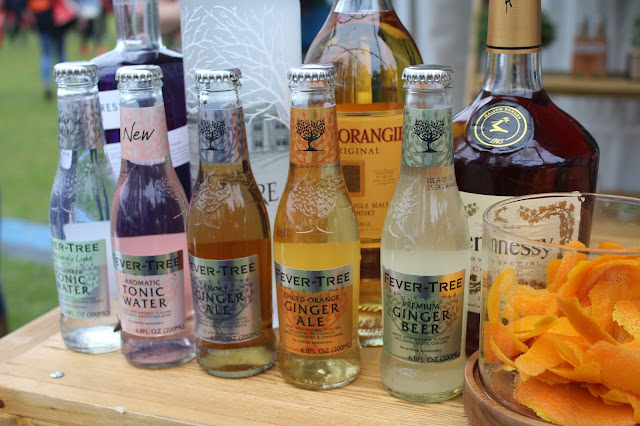 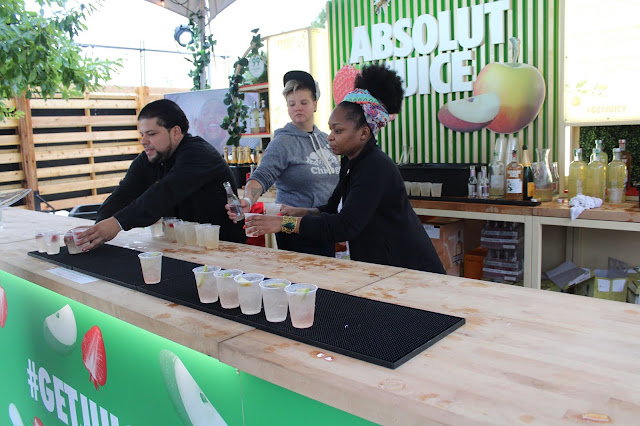 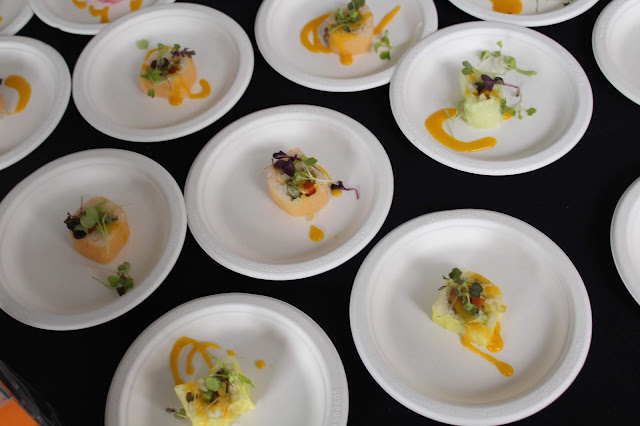 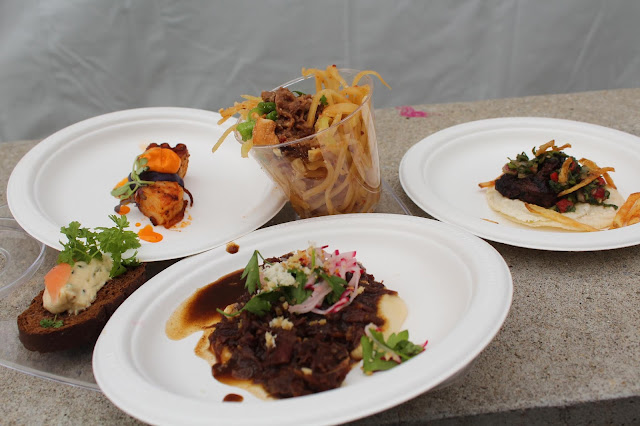 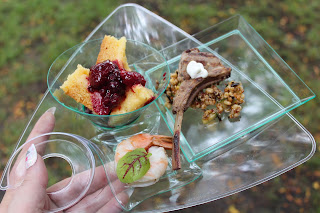 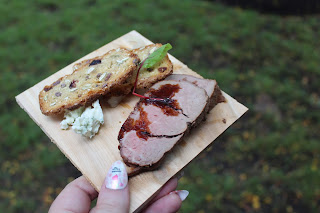 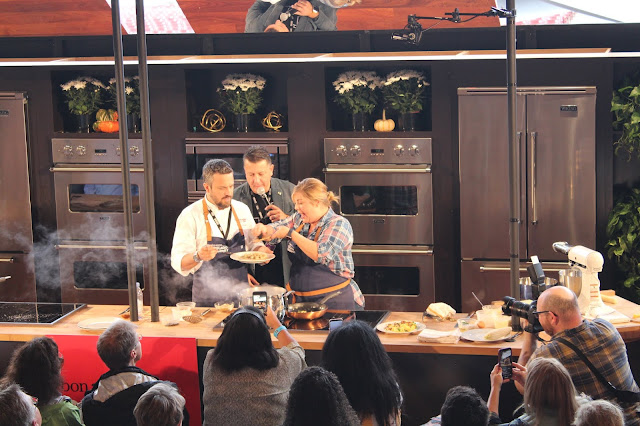 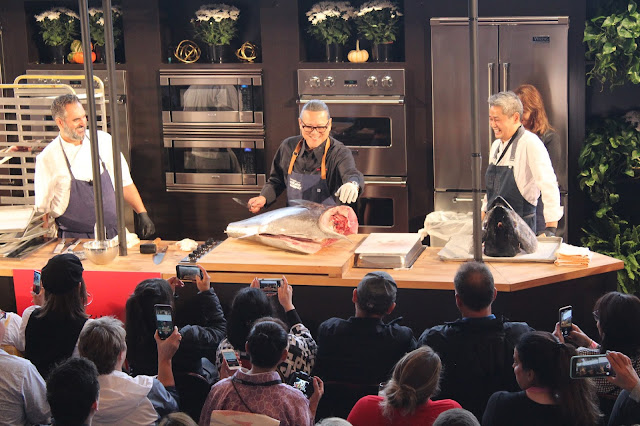 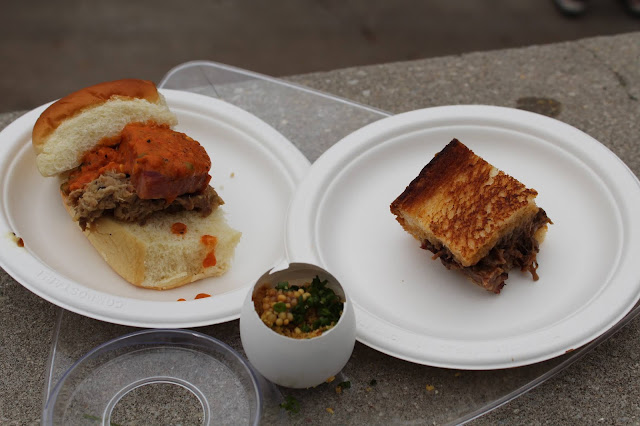 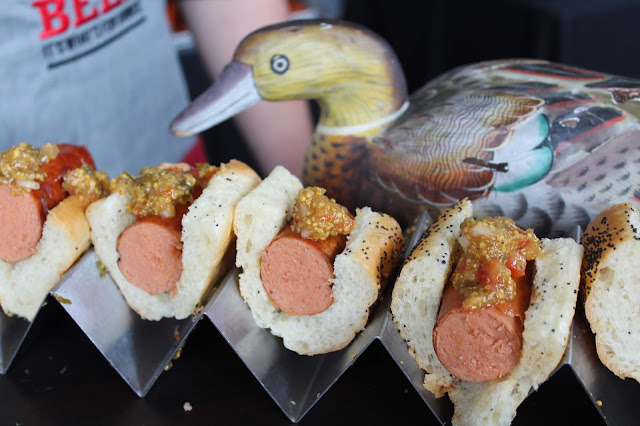 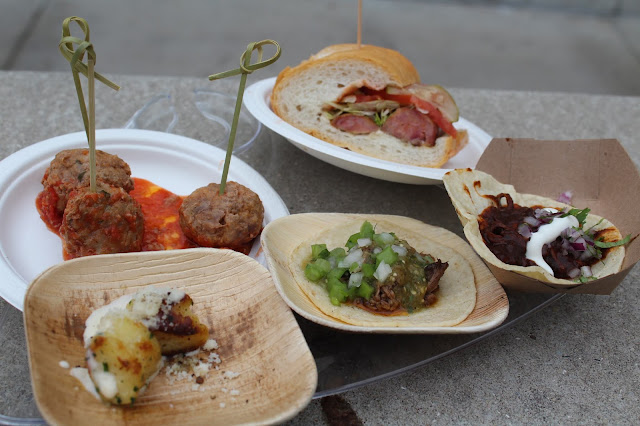 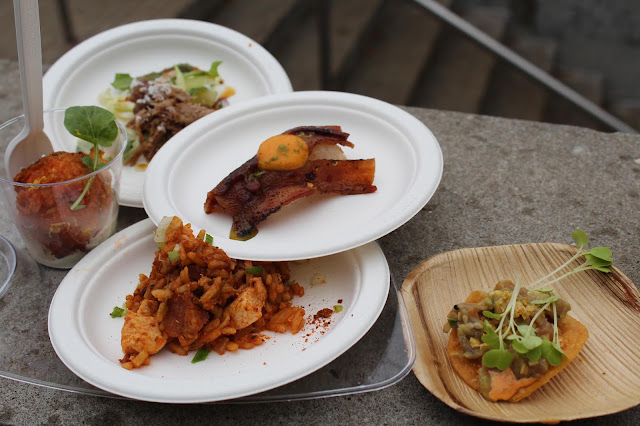 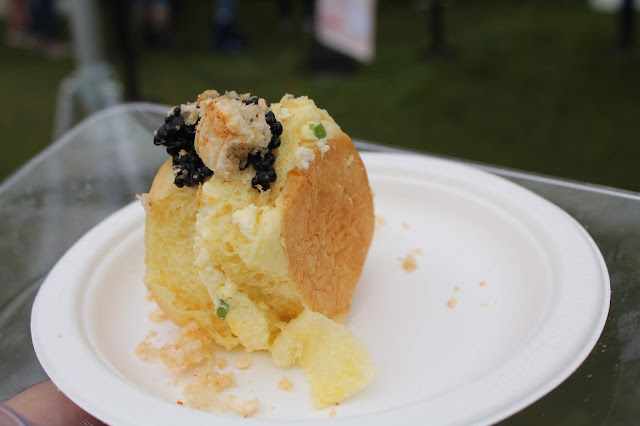 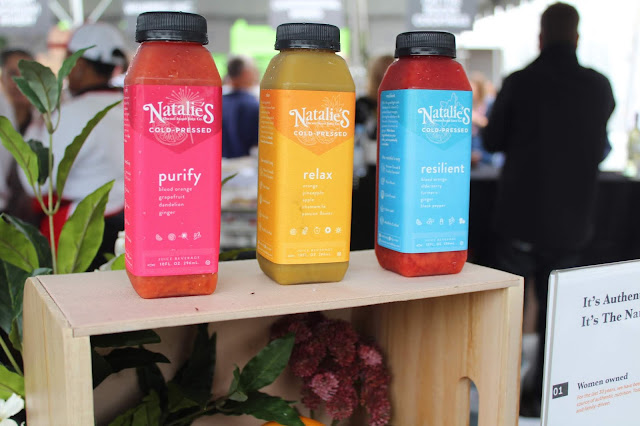 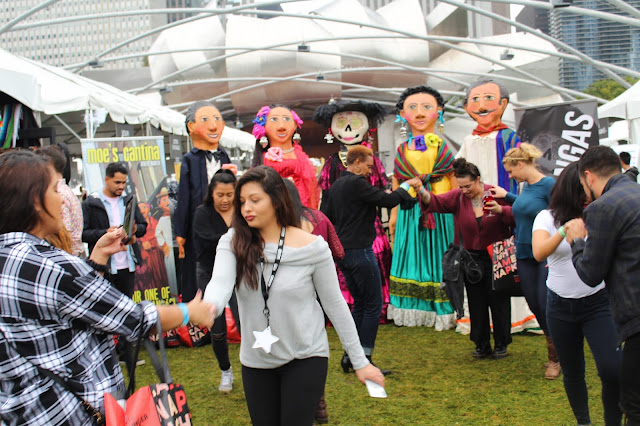 Posted by Bunny and Brandy at 12:47 PM No comments: