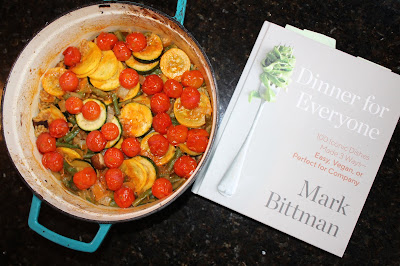 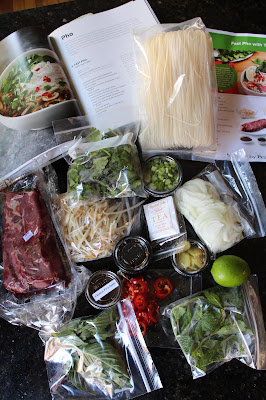 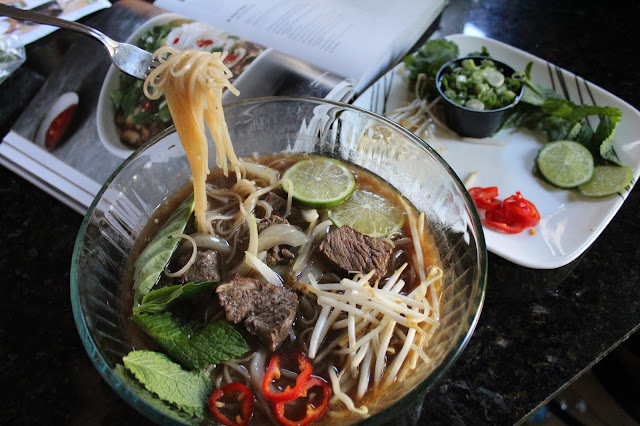 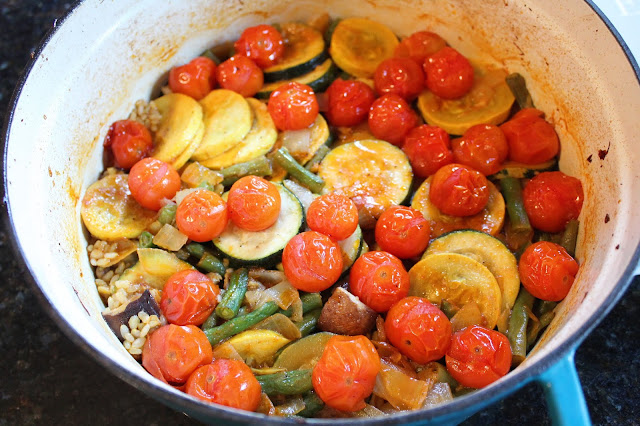 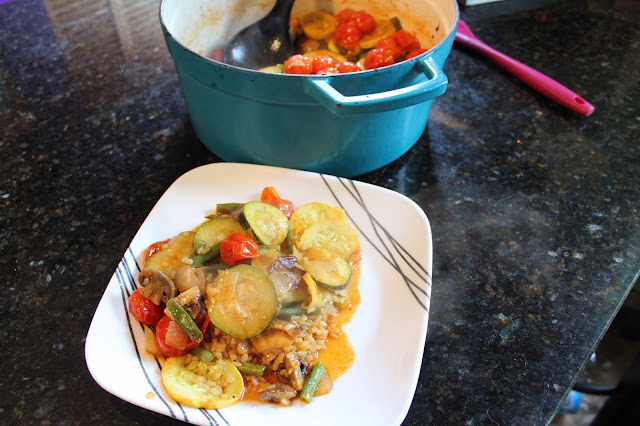 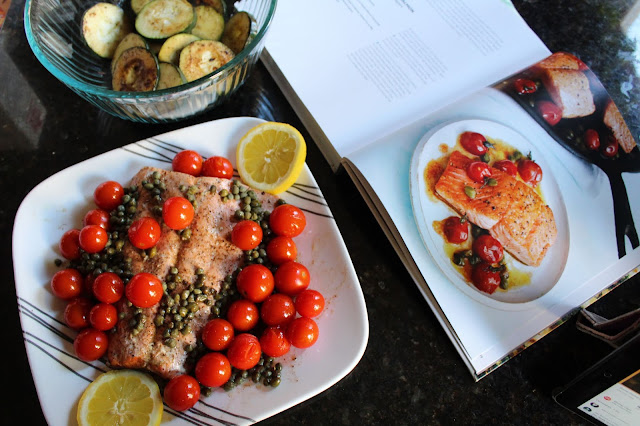 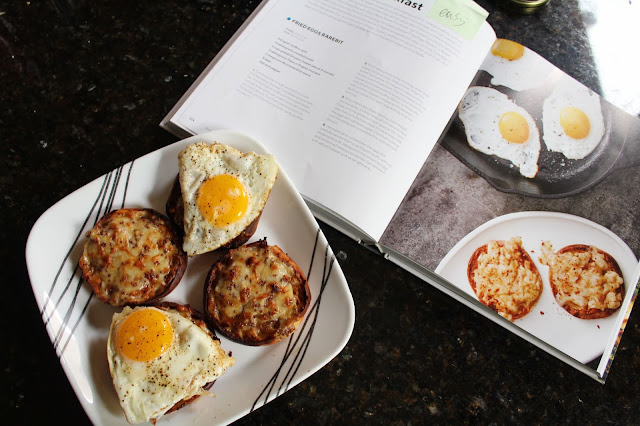 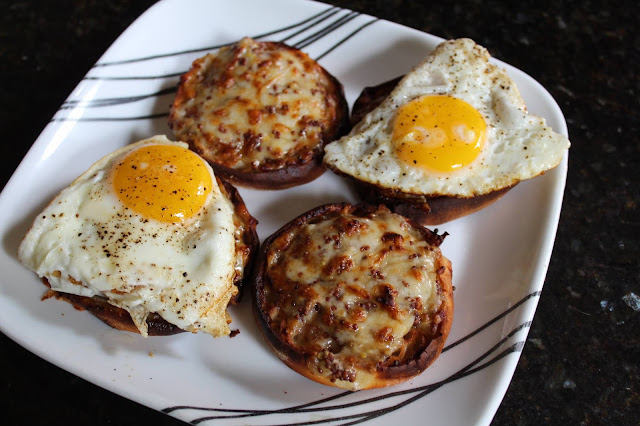 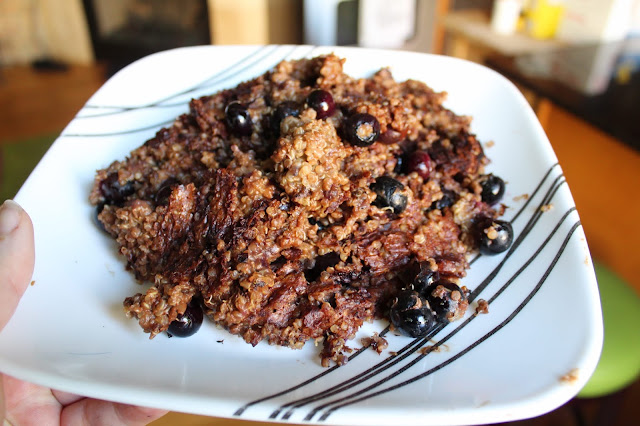 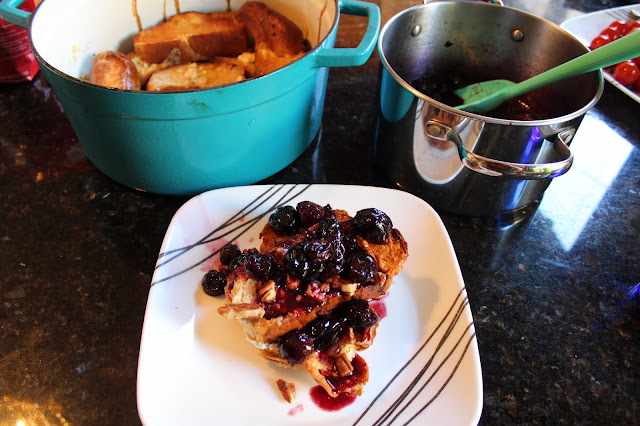 In summation; Dinner for Everyone and the collaboration with Peapod are a pretty awesome pairing. You can pick up Dinner for Everyone online or where ever cookbooks are sold. You can also get $20 off an order of $75 or more (that's pretty much the cost of the Pho meal kit, hint hint) and 60 days free delivery from Peapod by using the code BUNNY20 at check out. Make sure to leave me a comment below if you try any of Mark's recipes on Peapod!
Posted by Bunny and Brandy at 10:21 AM No comments: