After the whirlwind year that was 2016, Bunny and Brandy have decided that their theme for 2017 should be Togetherness. "Most people promise to eat healthy and that sort of thing for New Year's," said Brandy in their joint statement (made via satellite, of course), "But we think that in the current climate, there's simply more productive things we could be doing, and that starts with working together." "Yes indeed!" squeaked Bunny, "After all, shouldn't brunch be about togetherness? It's the only meal that successfully combines the opposing forces of sweet and savory. Come to think of it, brunch itself is a combination of two different meals, working together harmoniously to create the ultimate in gastronomic experiences!" 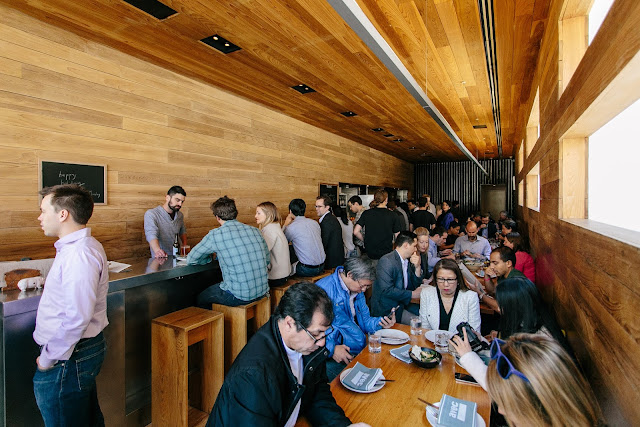 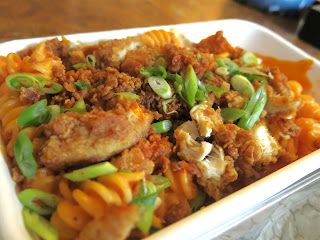 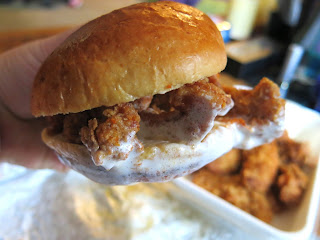 In the spirit of togetherness, avec has announced that they will be continuing their successful guest brunching series from last year, in which they bring in chefs from restaurants across the city to contribute signature dishes to avec's already existing brunch menu. The series kicks off this weekend with the wizards from Honey Butter Fried Chicken bringing dishes like: 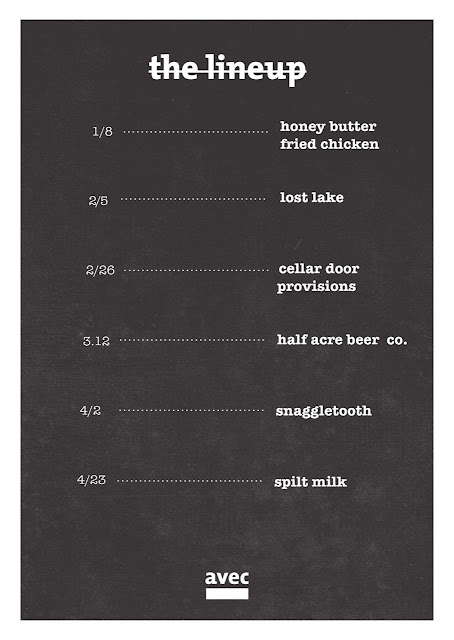 "There is absolutely no better way to demonstrate our new found desire to promote Togetherness than by witnessing what avec is doing first hand," Brandy concluded. "We cannot wait to see what all these collaborations have in store!" Bunny added with a wink.

Stay tuned to see which of these fabulous brunches Bunny and Brandy plan to attend and let us know in the comments below which ones you are looking forward to!
Posted by Bunny and Brandy at 10:14 AM