Vanille or Sing a Rainbow of Macaroons 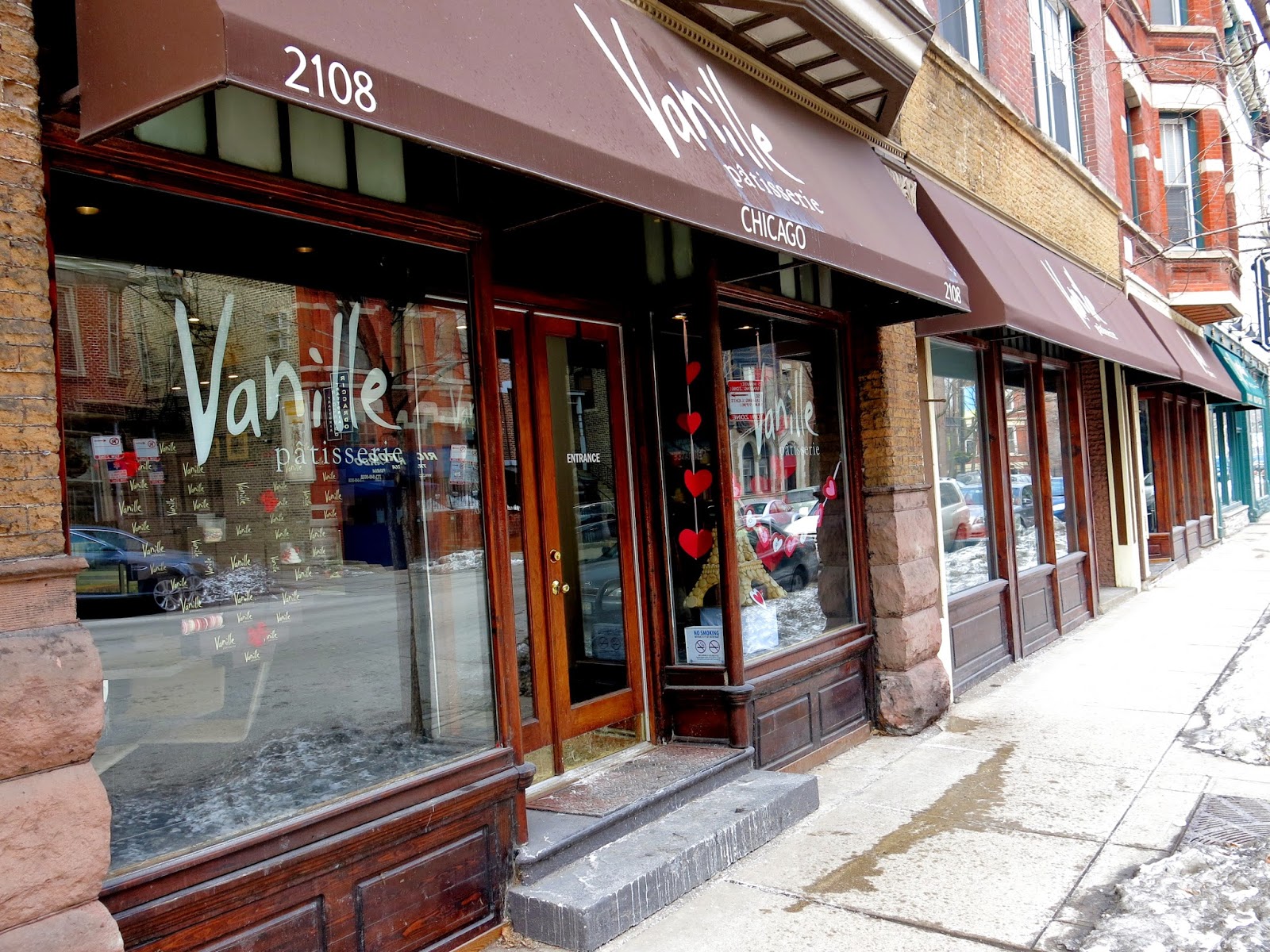 As many of you may know, Brandy keeps herself busy with not only brunching, but also a myriad of hobbies.  "We have to pass these long Chicago winters somehow," as Brandy says, "And I choose to do so with good people, good conversation, and the occasional loom made tapestry or hulu dancing class."

One of her favorite past times with serving as the assistant musical director for the French Learning Choir of Chicago, a group of dedicated francophiles who have banded together to learn to speak French through first singing it.  Headed to practice one morning, Brandy decided she needed to give the choir a bit more of an immerse French experience by bringing the singers some delicious French-style breakfast pastries.  "Nothing lubricates the vocal chords better for French music than a bit of butter and cream," she reasoned and headed to Vanille Patisserie. 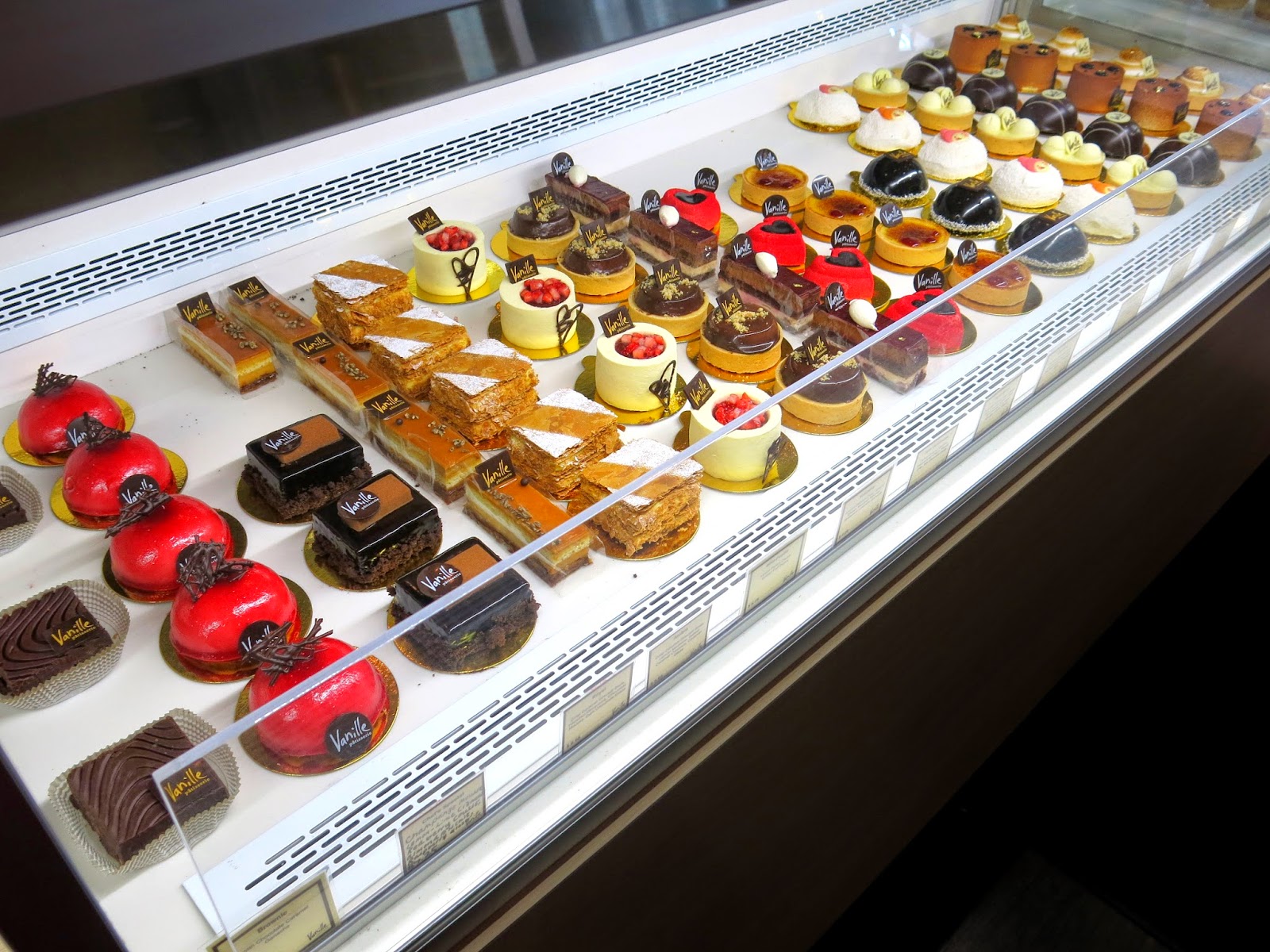 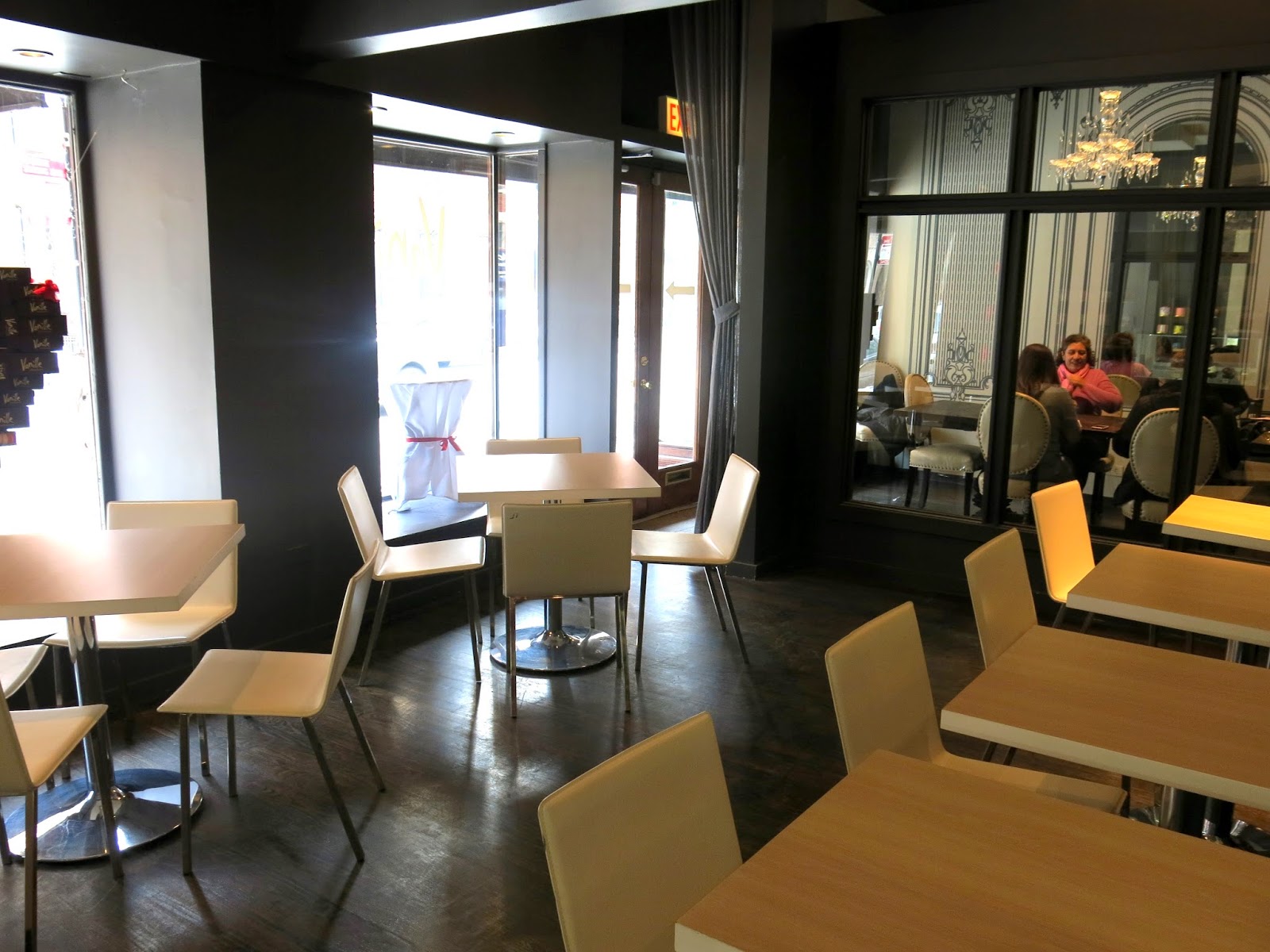 Vanille's interior looked just like a bakery should in Brandy's opinion; whimsical, classical, and good enough to eat.  The walls were a rich chocolate color which complimented the brightly lit pastry cases that showcased a variety of gorgeous looking sweets.  Two smiling shop girls behind the counter greeted Brandy immediately, making sure she knew there were macaroons out for sampling.  After listing off about everything under the pastry case as well as a rainbow of macaroons (and showing considerable self restraint to not order every jewel like dessert in the second case), Brandy checked out and took her goodies to be devoured by her singing chums. 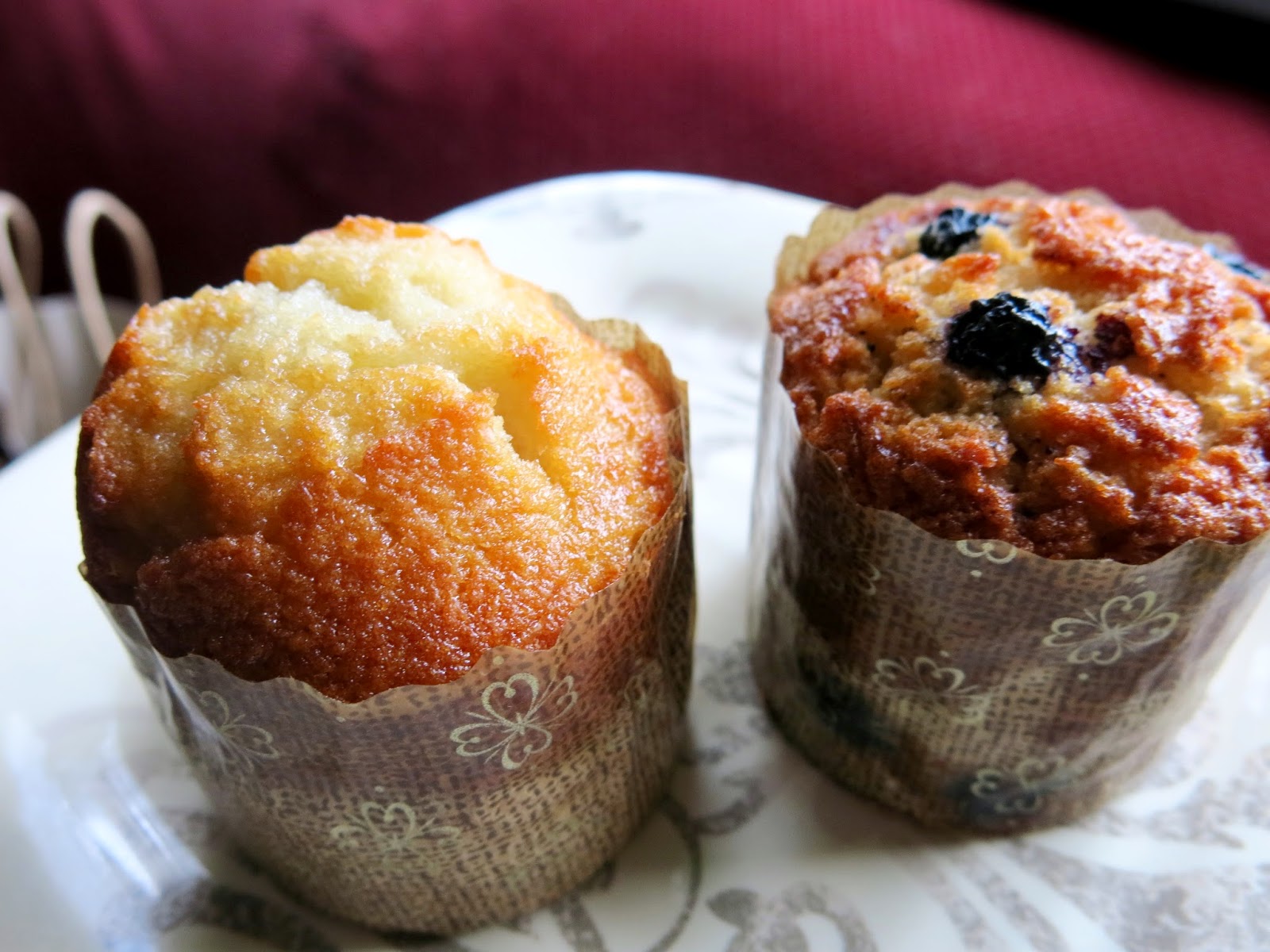 First, Brandy gave the baritones some delicious looked financiers, which greatly resembled muffins without tops.  Their texture was a little coarser than expected, but rich and buttery with a lovely caramelized top and a very soft and moist interior.  The blueberry variety was sadly a little lacking in flavor, but the banana was a bit more satisfying in both flavor and density. 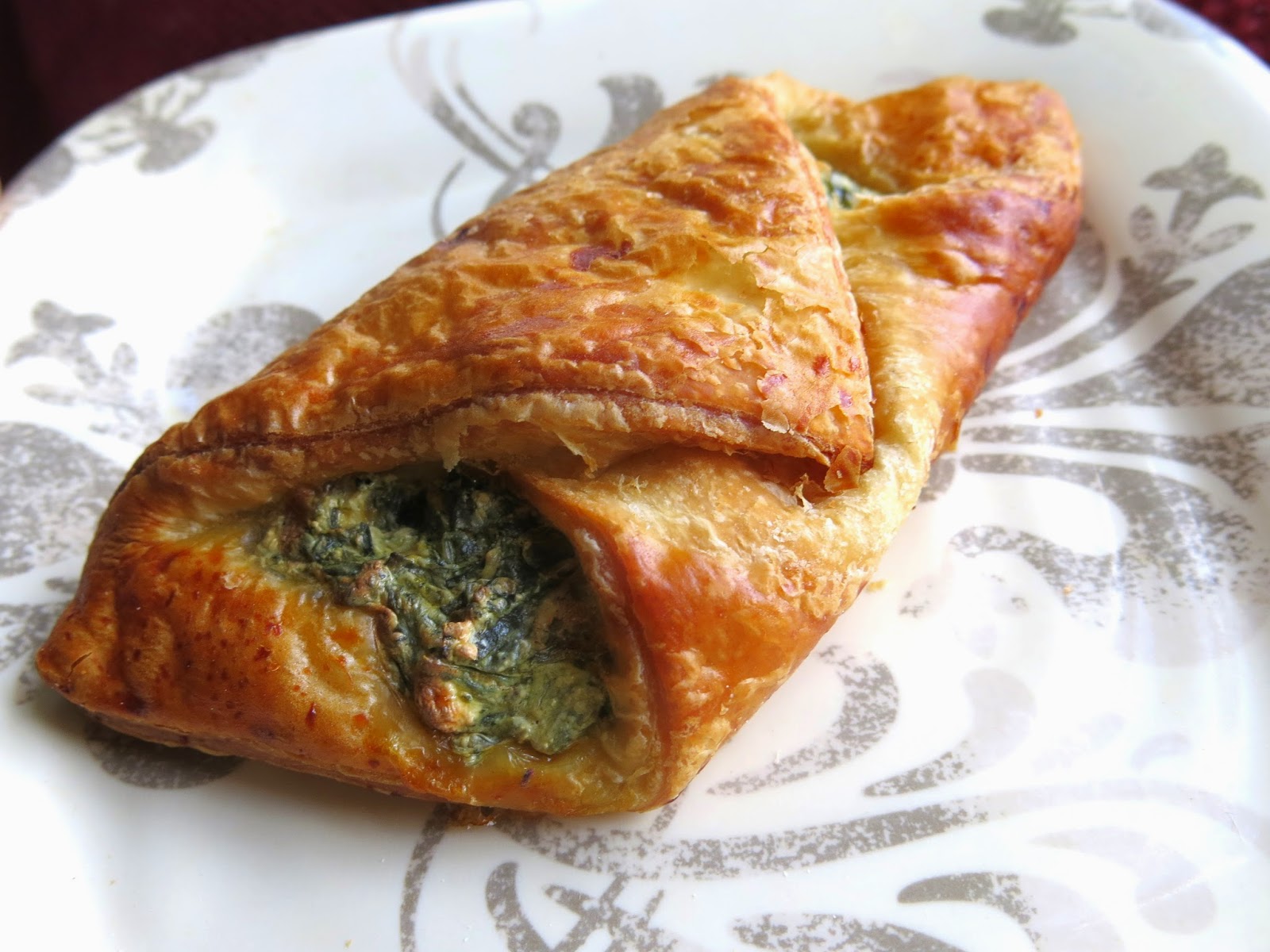 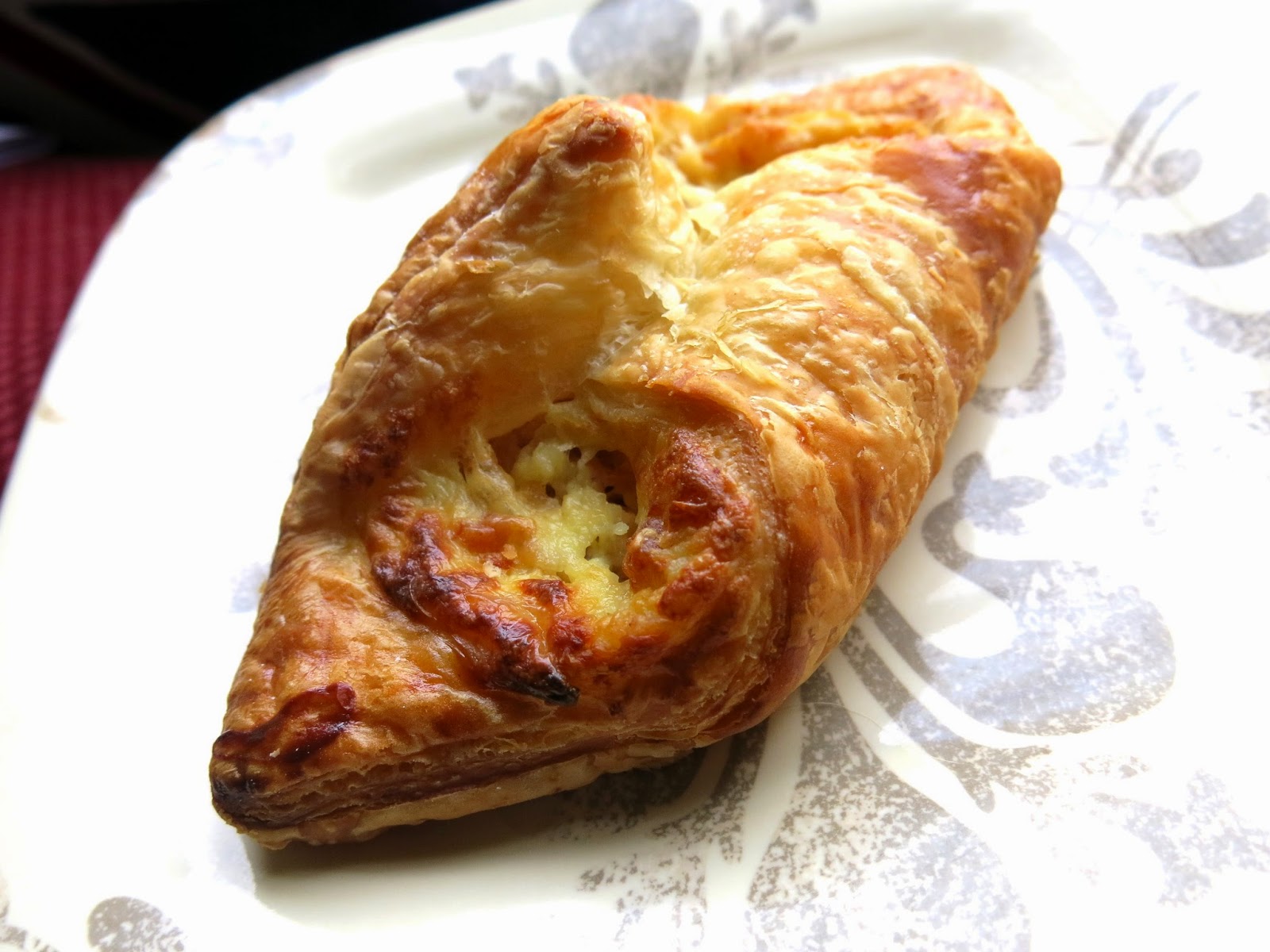 Two savory pastries had been obtained for the tenors: a Spinach and Ricotta Croissant and a Ham and Cheese Croissant.  The members of the choir all agreed that the pastry itself was absolutely perfect, being flaky and buttery, but still light and not overly rich.  As for the fillings, they seemed to have been applied with a sparring hand, which some felt showed excellent restraint and some felt left them wanting more.  The Ham and Cheese was surprisingly cheese forward with the ham serving as a nice smokey background flavor, while the Spinach Ricotta had a bit more bite. 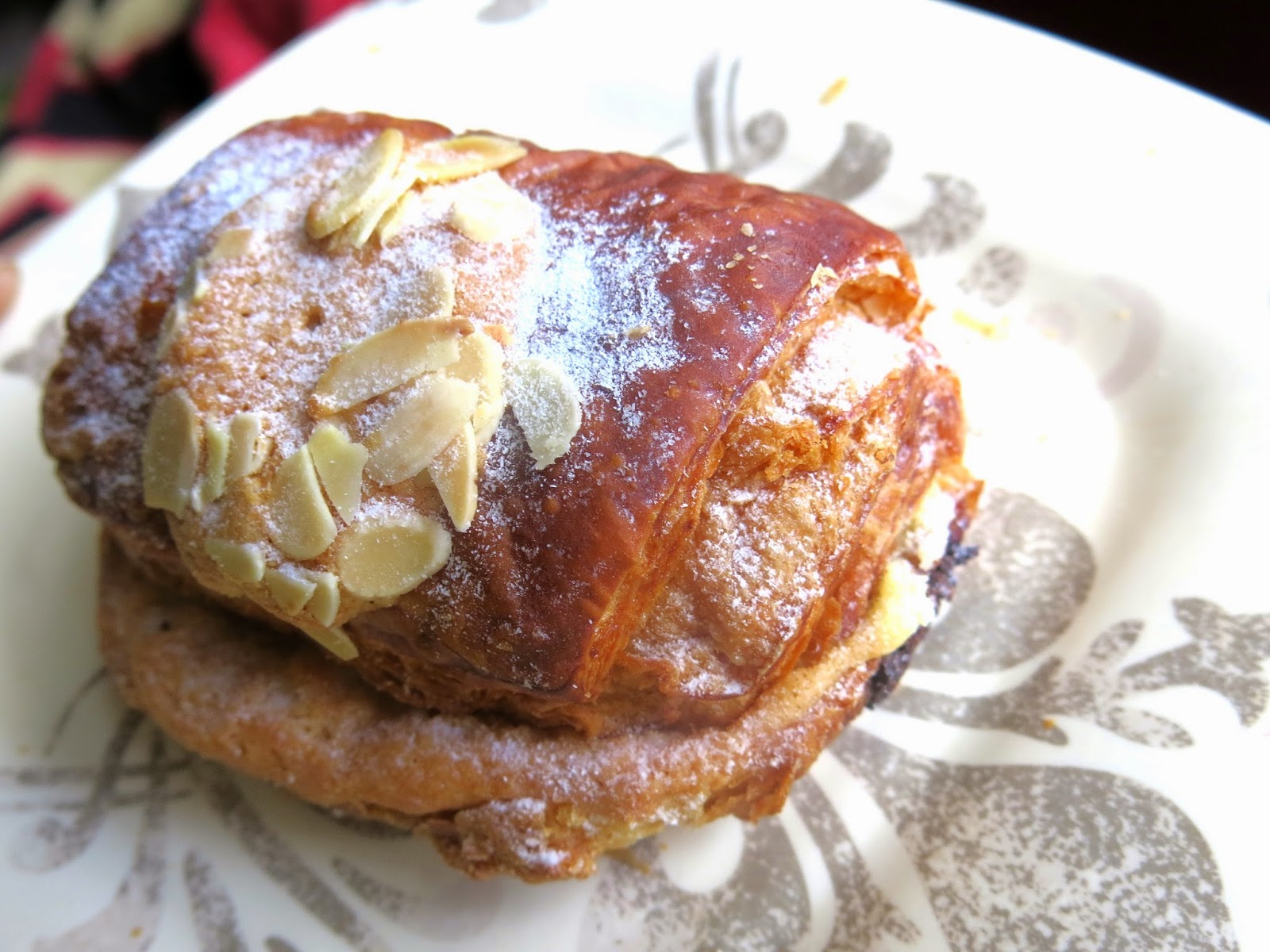 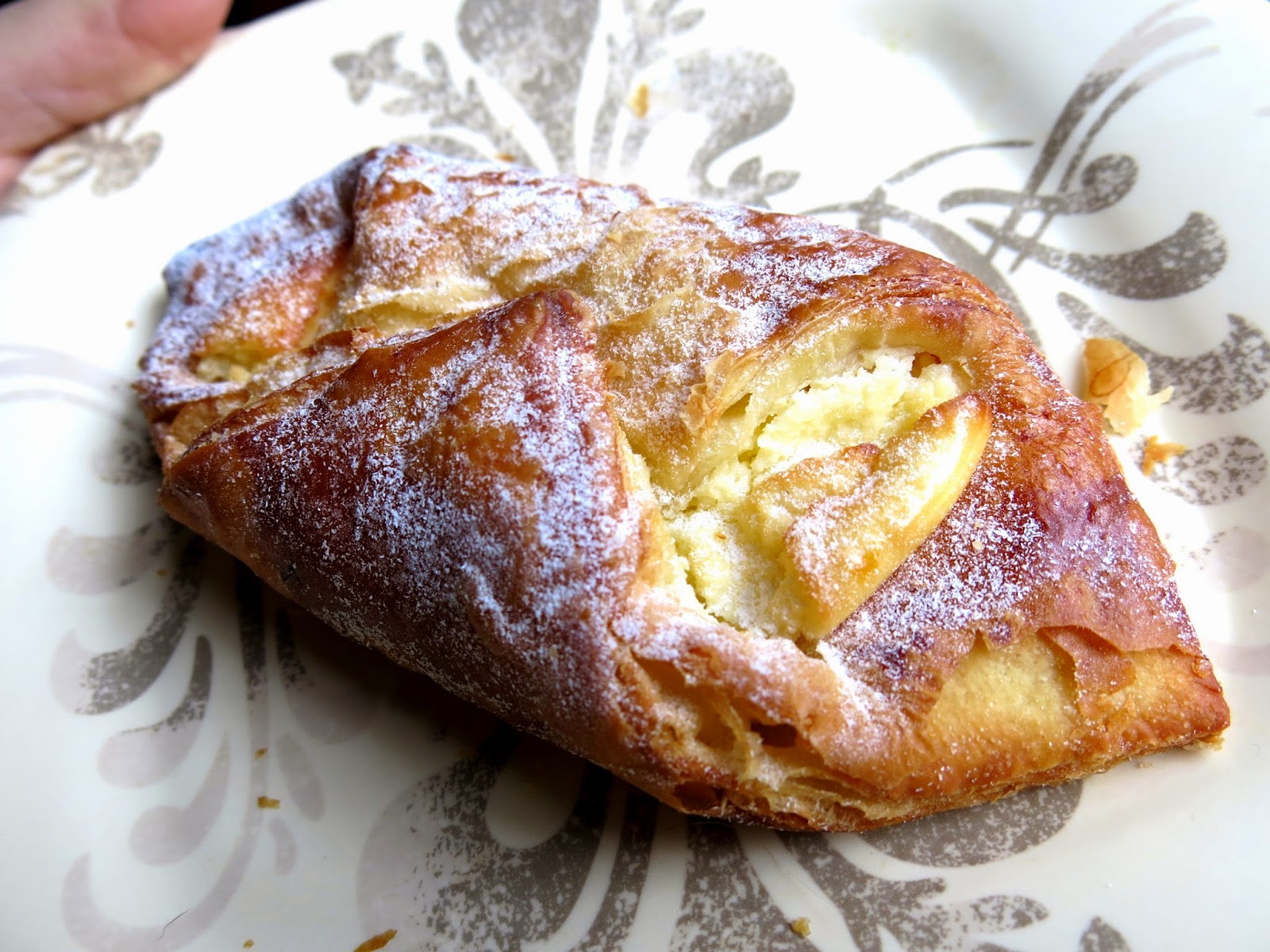 The Cheese Danish was a favorite among the altos, sporting the same kind of thin flaky pastry as the the savory snacks, but filled with a delicate sweet cheese that was good, but pretty standard.  The Chocolate Almond Croissant was a great combination of two classic croissant flavors with fillings of both rich, dark chocolate and sweet almond paste.  This croissant's texture was quite different from the other pastries with a lot more crunch and a heavier texture. 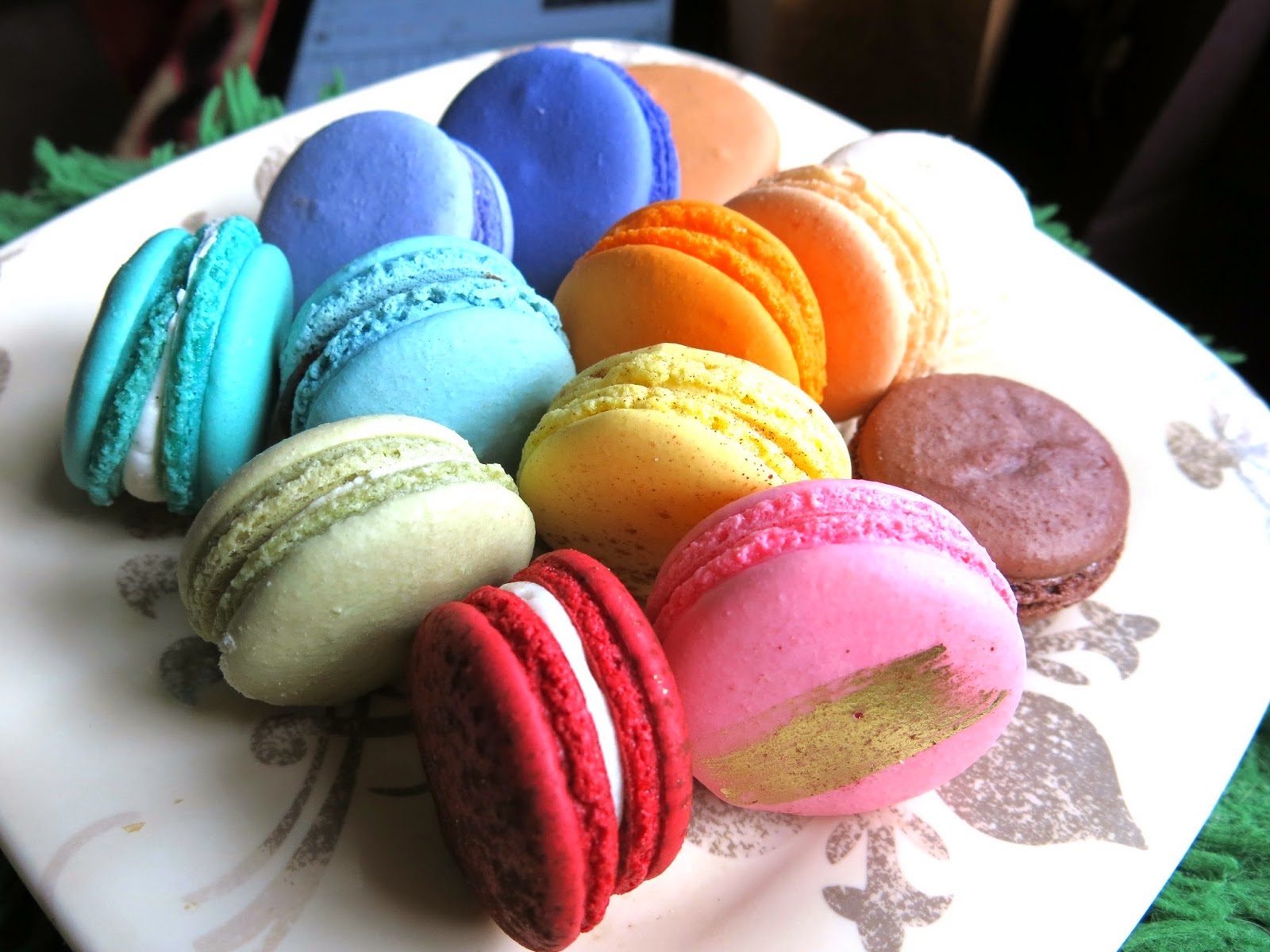 Lastly, Brandy presented the sopranos with the array of beautiful macaroons in beautifully vibrant colors and designs, some even with sparkling golden paint on them.  The overall texture of the macaroons was a little on the dry side, but with a good chew inside, and most had easily identifiable flavors.  Favorites of the crowd included a decedent Red Velvet Cake, a chewy Salted Caramel, a jam like Cassis (a black currant flavored liqueur), a punchy Mango Passion, and a sophisticated Earl Grey.  Those that disappointed were the Green Tea (very little flavor), the Lavender (a little too on the soapy side), and the Strawberry Champagne (where the champagne was easily detectable, but the strawberry was not).

Now suitably perked up by their breakfast and snacks, the choir began rehearsal properly by practicing their four part version of "Le Mer" followed by a Jacques Brel medley.  Though a little on the pricey side for Brandy (six pastries and thirteen macaroons came out to just over $50), the goodies she'd gotten from Vanille Patisserie were quite obviously crafted with love, attention, and quality ingredients.  The only downside to her trip to Vanille was that Brandy was slightly incapable of concentrating on the choir because she kept dreaming of going back to the bakery and buying every single one of the beautiful little desserts in the case. 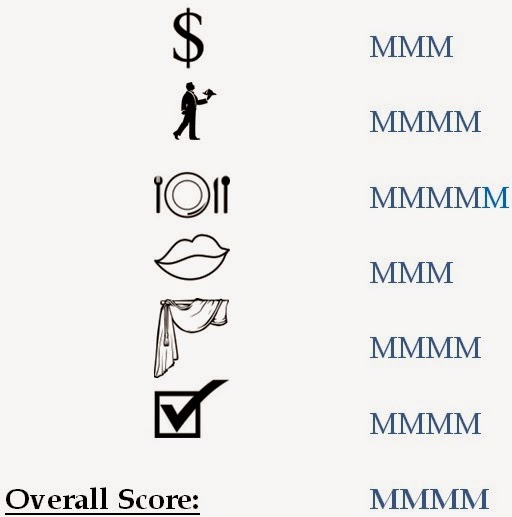