SideDoor or Hops To It "I have very exciting news!" Mama Bee told Brandy over the phone one day.  "Did you finally find a place to open your new bakery?" Brandy asked.  "No."  "Did you... develop a less sticky honey?" Brandy guessed.  "No."  "Did you get stung by a hive of your bees and spent the last three weeks in hospital, unable to speak, but the swelling finally went down, so now you're calling me?"  "No."  "Then what is the bloody news?" Brandy asked, exasperated.  "I can't tell you over the phone," Mama Bee said, slyly, "I need you to pick a place for us to go to brunch, somewhere special, and I'll tell you then."  "Well, Bunny did discover a really fun place a few months ago that I've been meaning to return to called SideDoor," Brandy mused, "It's a gastropub sort of place, but they specialize in rare micro brews and hand carved meat.  They don't have a brunch service per say at the moment, but they do serve lunch and-" "Perfect!" Mama Bee interrupted her, "I'll meet you there!" 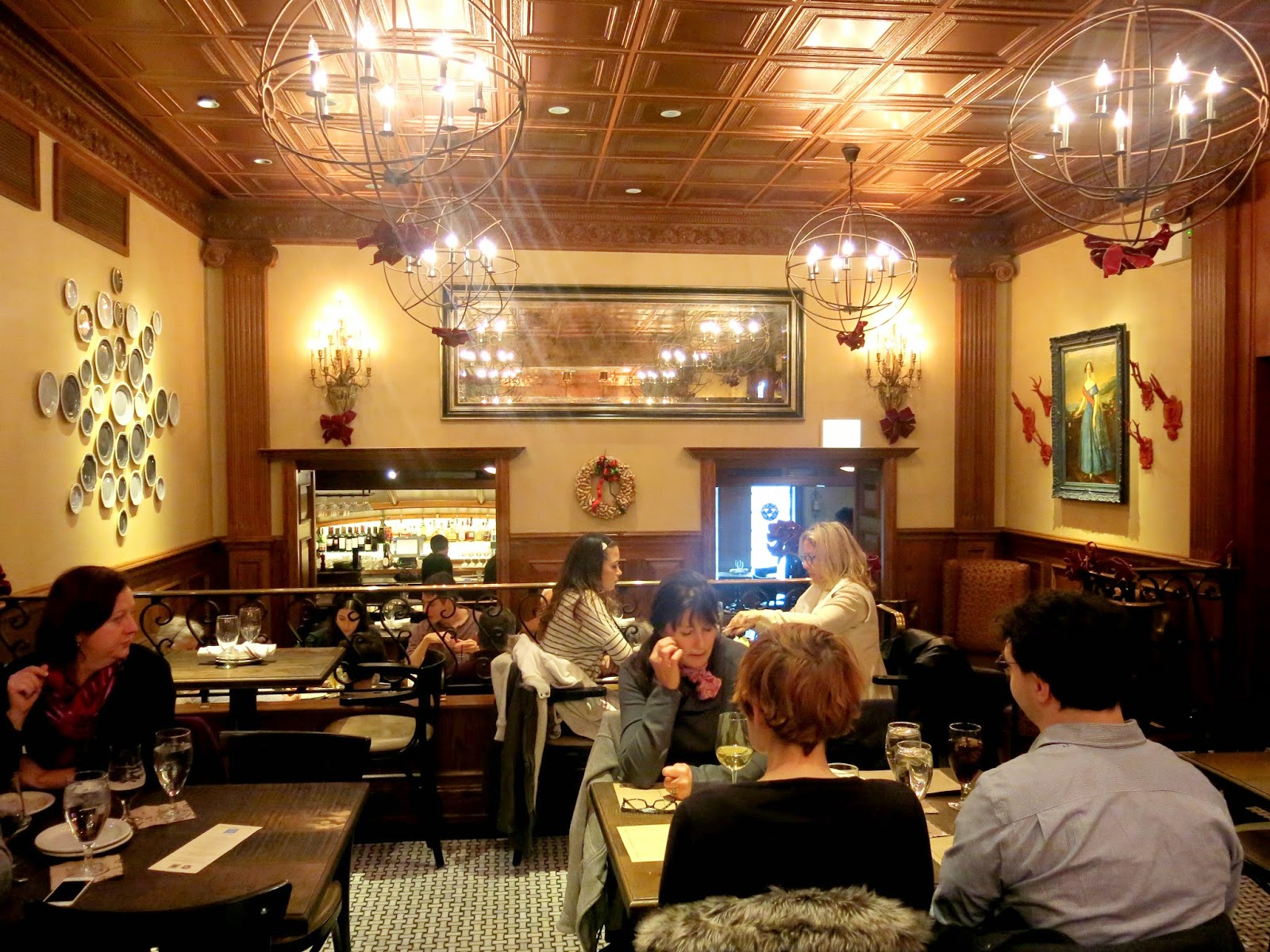 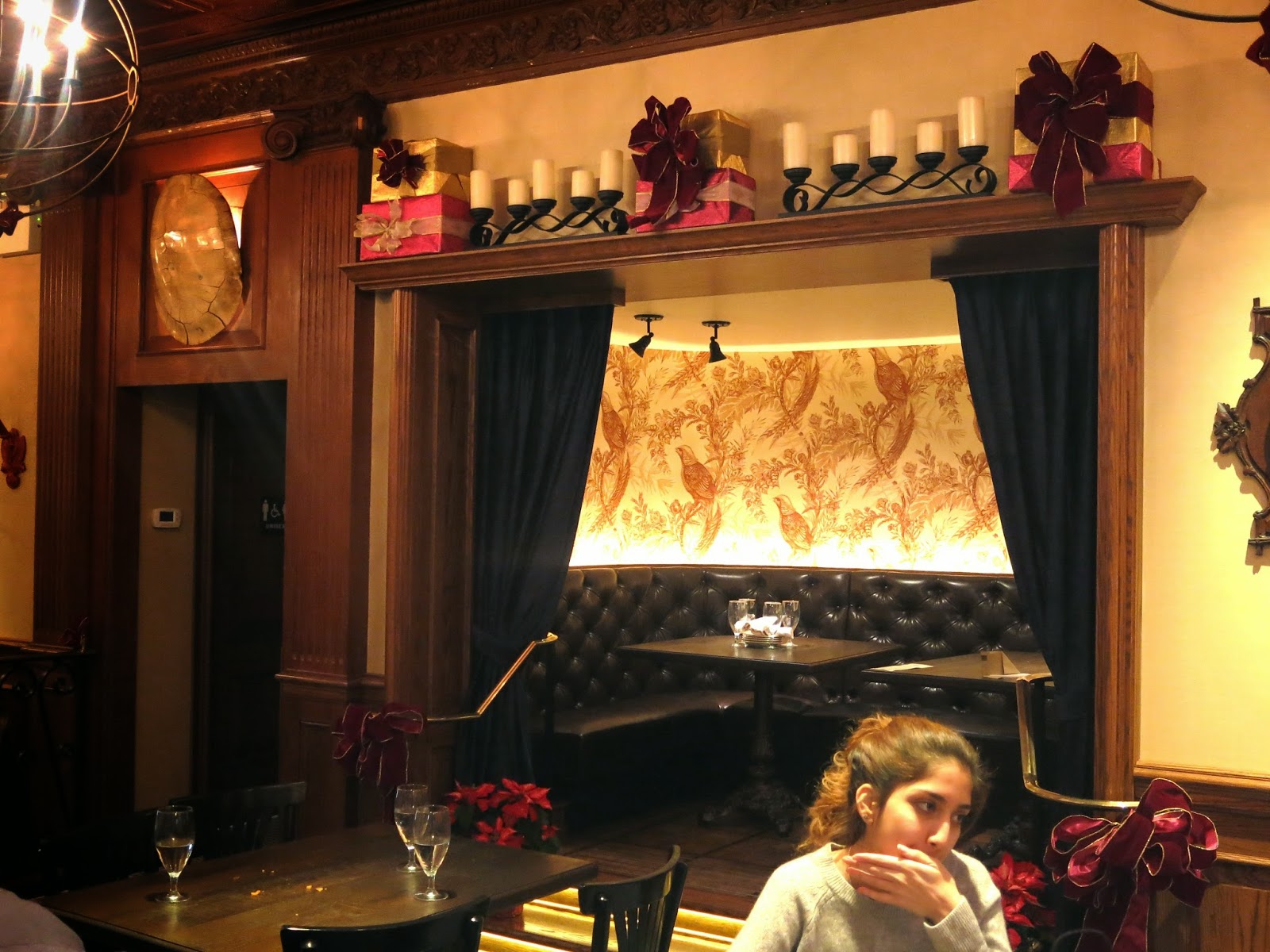 Just as she remembered, the interior of SideDoor was Brandy's favorite kind of eclectic, looking like the parlor of an eccentric millionaire's mansion in New England.  Quirky decor infiltrated every open space, like a fossilized tortoise shell, a snowflake made from old dishware, altered classical style portrait paintings, and even framed puppet schematics in the bathrooms, which hinted at the building's own varied history (which, yes, did include at one time being a puppet theater).  "I always feel right at home in any place that looks like it might be haunted," Brandy told Mama Bee, smiling. 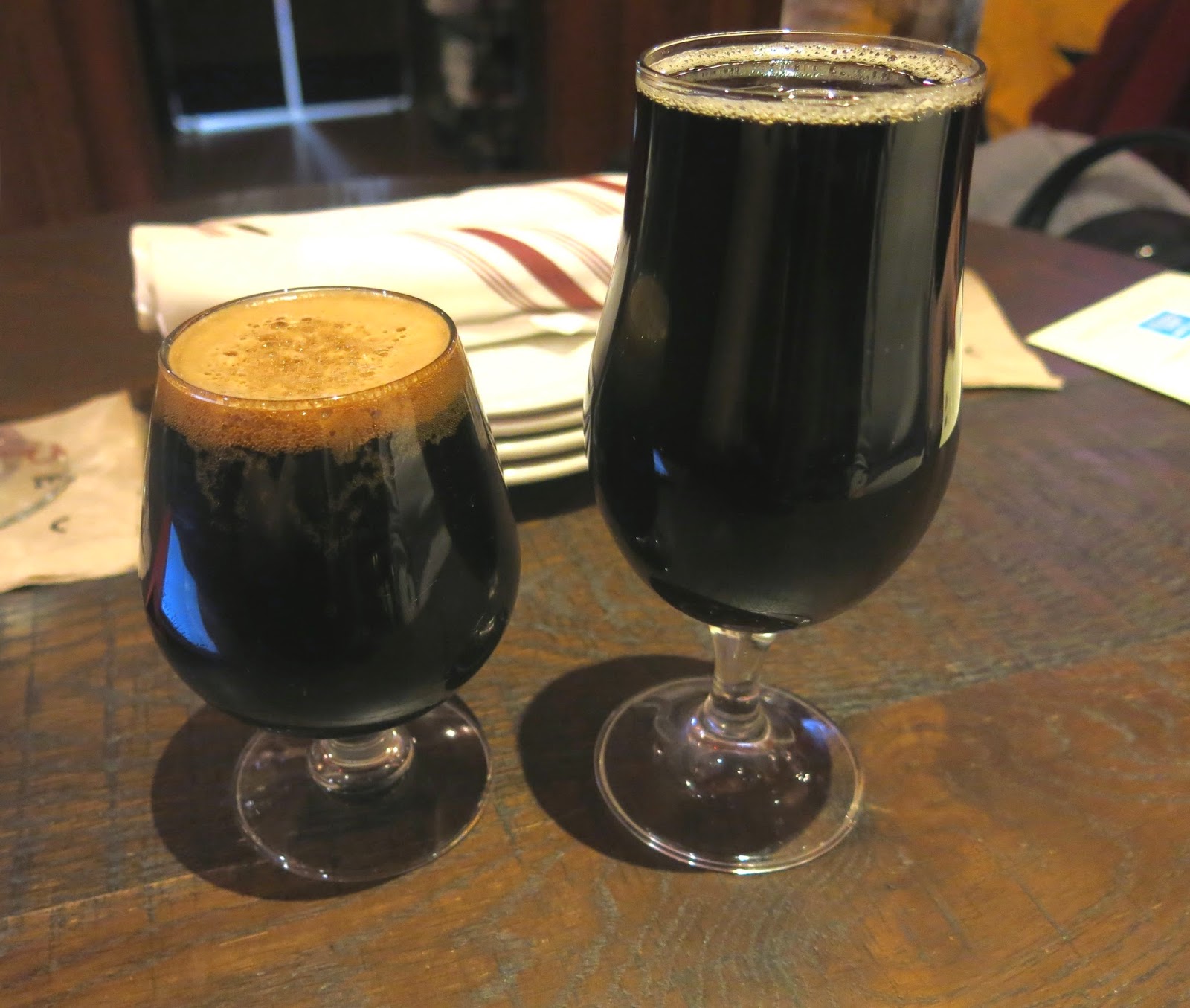 The two ladies were seated near the back of the dining area, just beside the meat carving station where they could watch all the action.  "Now if I remember correctly, Bunny said that this place has a pretty good beer program," Brandy said, glancing at the menu.  "I don't know.  I'm not very knowledgeable about beer," Mama Bee said, also taking a look at the daunting line up of options.  Knowing her friend's sweet tooth, Brandy suggested Mama Bee try the Not Your Father's Root Beer, a surprisingly potent alcoholic version of the popular soft drink ("Which is actually a more traditional preparation of root beer," Brandy informed her).  Mama Bee was positively infatuated with the drink at the first sip, immediately searching on her phone to find out where she could buy some more for her own private stash.  Brandy went with her old standby of ordering the darkest beer on the menu, which in this case proved to be the Great Divide Yeti Imperial Stout, which was hoppy, toasty, and very smooth. 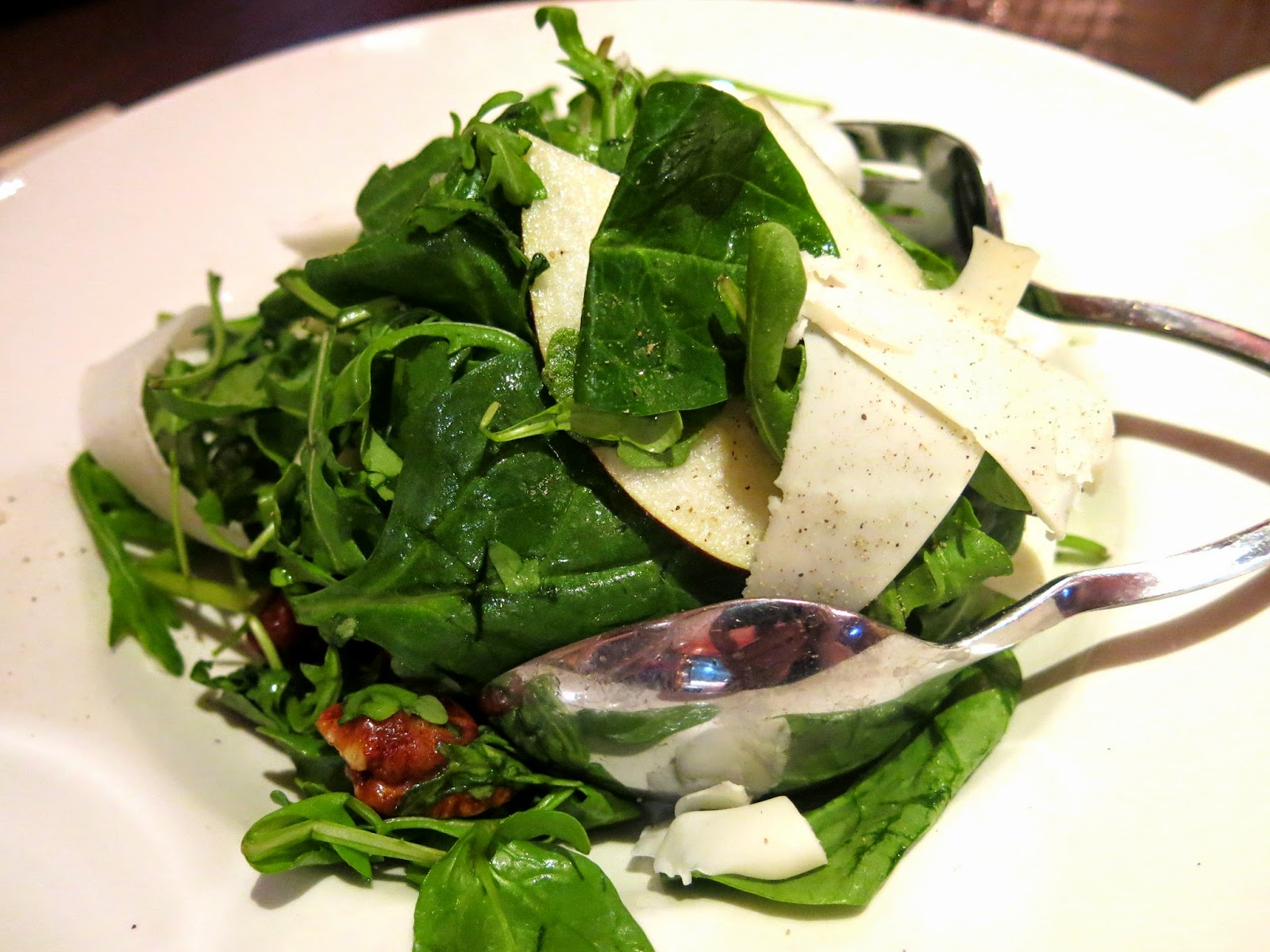 After studying the menu in depth, the ladies decided to split a few dishes, starting with the Pear Salad (a recommendation from Bunny's previous visit).  Mama Bee really enjoyed the silky greens mixed with the sweetness of the pear slices and the candied pecans, while Brandy enjoyed the salty shavings of ricotta salata and slight tanginess of the vinaigrette, which had been applied to the salad just perfectly.  "I do think a good salad should be a parade of complimentary textures," Brandy said grandly, "And this little mix definitely delivers on that ideal." 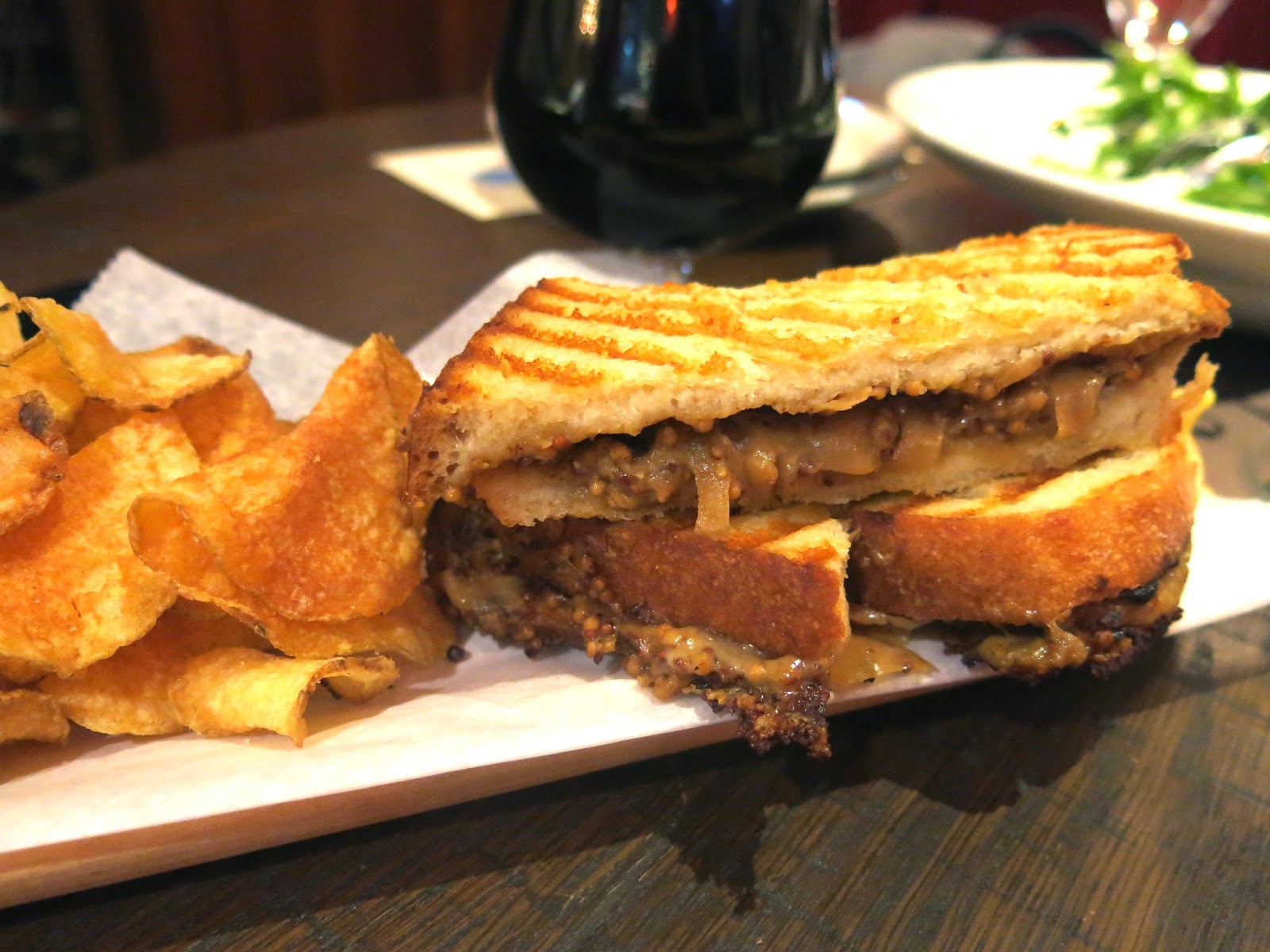 Next, the ladies tried the French Onion Press, a sort of panini inspired by French onion soup.  Much to Brandy's surprise, the sandwich really did have a very authentic French onion soup flavor, right down the meatiness of the caramelized onions.  She also really enjoyed to pop from a decent layer of whole mustard on the sandwich, as well as the butterniess of the toasted bread.  If anything could have improved the sandwich for her, it would have been just a bit more melty cheese, as everyone knows that the best part of French onion soup is usually the crusty cheese cap, but Brandy was still so smitten with the dish that she considered scooping up Mama Bee's half for herself while her friend was distracted by her delicious root beer.  The sandwich also came with a side of house made potato chips, which were pretty good, but were ultimately forsaken for another potato based delicacy coming to the table. 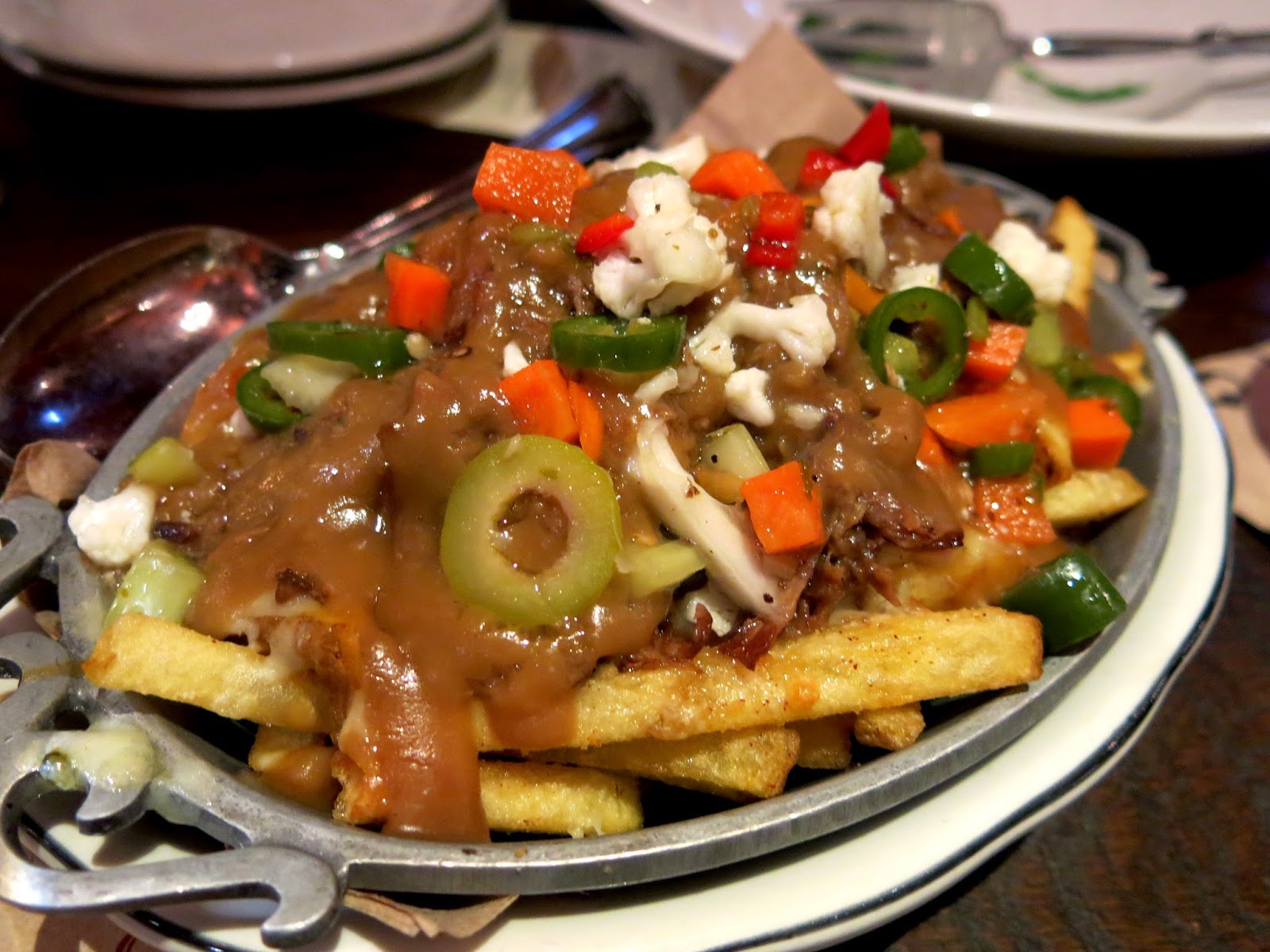 For their last shared plate, the ladies had ordered up the Prime Rib Poutine, which came topped with plenty of shredded, tender beef, a rich brown gravy, lots of melted Pepper Jack cheese, and most unusually, some house made giardiniera.  Being the connoisseur of poutine that Brandy is, she did have to doc the dish points for not actually using cheese curds ("A poutine without cheese curds is cheese fries.  Get it straight, people," Brandy has been known to say), but she was very happy to see that the fries had remained crispy, even under the burden of the toppings.  Mama Bee really liked the addition of the giardiniera, which she felt added a nice bit of heat and a little zing to the dish, as well as some texture from the still crisp veggies.  The only thing somewhat regrettable was that the incredibly tender beef got a little lost among the boldness of all the other flavors. 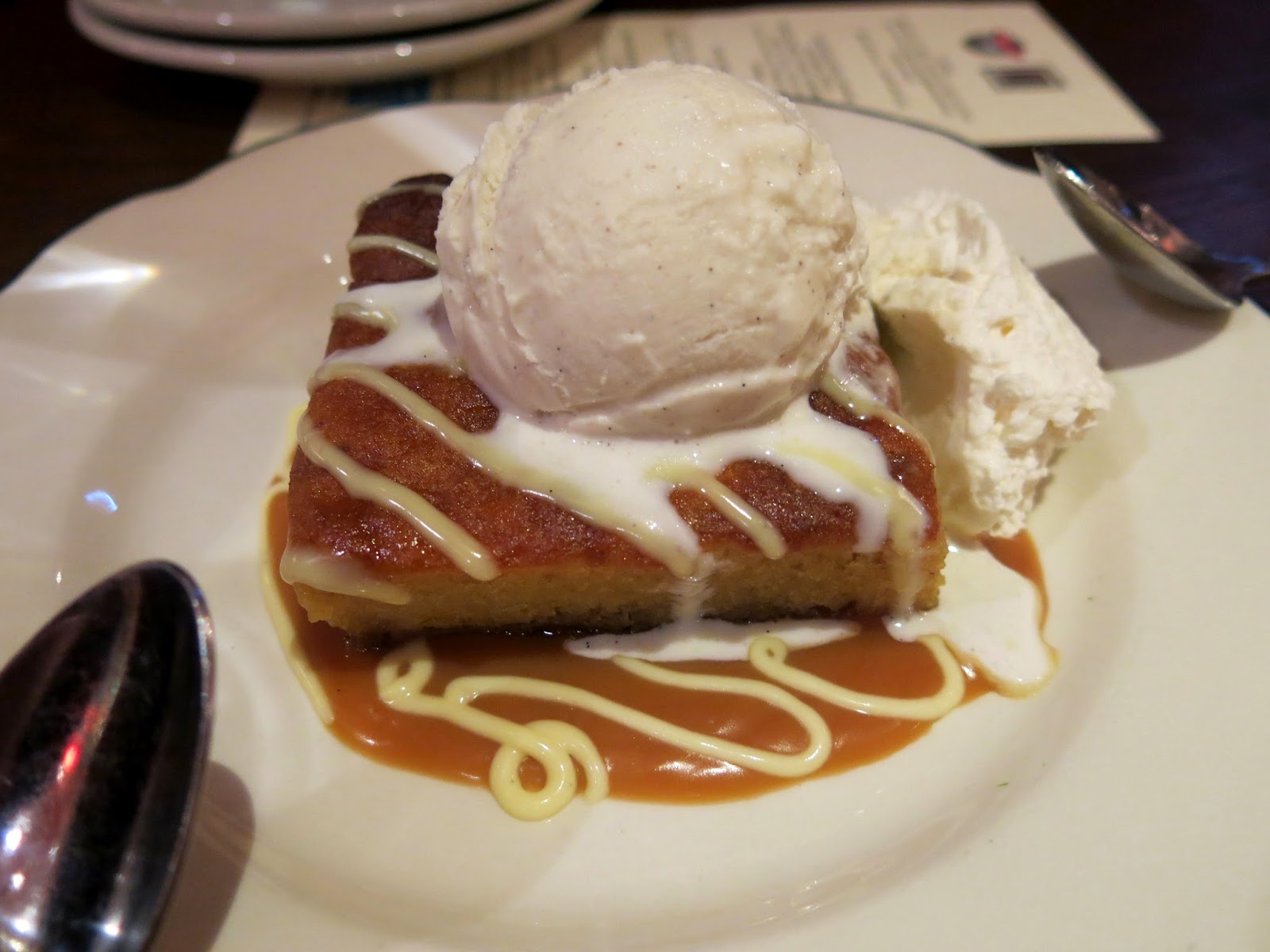 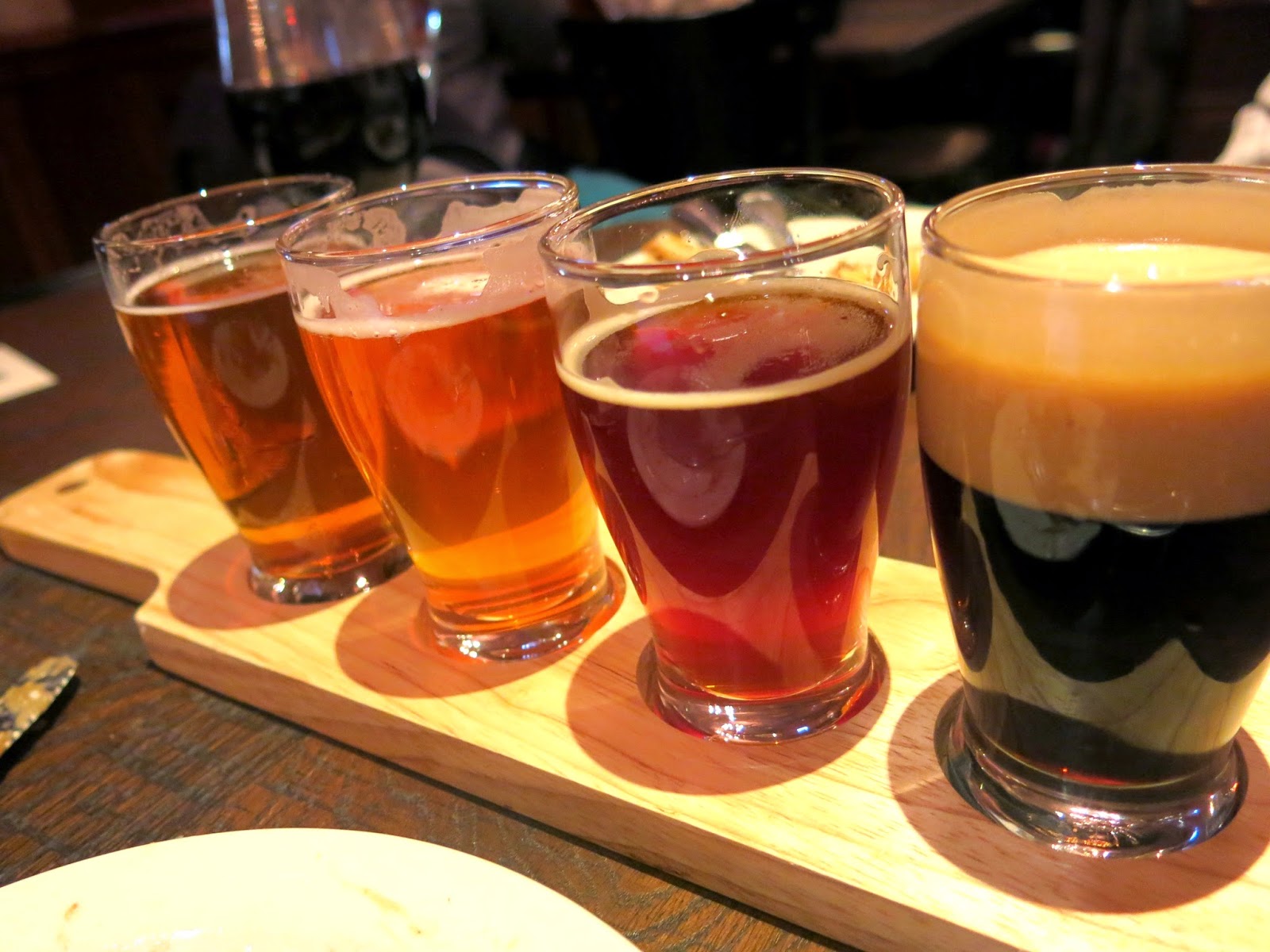 Just as they were reaching the limit of their stomachs, a well dressed young man approached their table and introduced himself as Jeff Van Der Tuuk.  "Oh yes!" Brandy exclaimed, "You're the beer director Bunny told me about!"  And upon hearing Bunny's name, Mr. Van Der Tuuk insisted on coming up with a few little surprises for the table.  "I've got some things in my stash you might like to try," he told the ladies with a wry smile, "Also, I see you've not had anything sweet yet.  I'll have the kitchen send a little something over."  "Oh, a man after my own heart!" Brandy sighed, "I will always cherish the restaurants that know the value of mixing sweet and savory for brunch."  In due course, a small beer sampler was set at the table, consisting of an IPA from Against the Grain (hilariously entitled Citra Ass Down), which had a sweet, crisp, and hoppy taste with a pleasantly bitter finish, Ol' Leghorn (a collaboration from Three Floyds and Firestone Walker), which was a bit heavier with very smooth, oaky flavor, Fire and Blood from Ommegang, a reddish beer with a surprisingly lighter taste and a fruity finish, and Old Rasputin Imperial Russian  Stout, which was rich, smokey, and slightly creamy.  Delivering on the promise of a sweet finish to their meal, Brandy and Mama Bee were presented with a plate of Sticky Toffee Pudding, topped with a generous scoop of vanilla ice cream.  The texture of the pudding was soft and spongy with a little chew from the caramelized crust at the bottom.  There was also little bursts of flavor from a few scattered raisins, and the whole things was topped by a huge dollop of house made whipped cream.

As she had been before, Brandy was mightily impressed with the service at SideDoor, but the food almost made quite a lasting impression.  Though slightly on the high side price wise (most dishes were between $10 and $15), the quality of the food definitely justified the price, and of course, access to such unusual and rare beers was quite a treat.  "I have to say, I have one tiny complaint," Mama Bee said as the ladies headed out the door, "They should be carrying my new honey mead!"  "You have a make honey mead now?" Brandy exclaimed, "Oh yeah!  That was what I was going to tell you over brunch!" Mama Bee laughed. 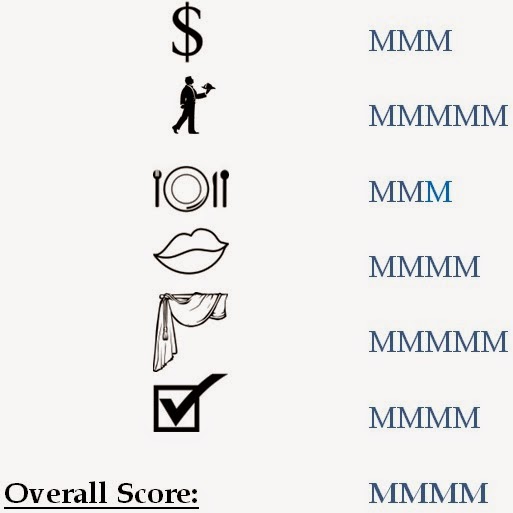