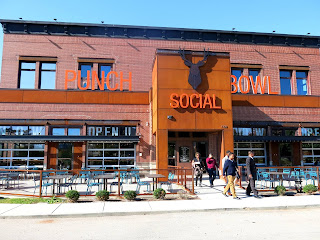 "I don't believe it. I really don't believe it," Brandy said, her mouth hanging open in awe as she watched the men in blue on her television screen jumping for joy like a group of little kids. She had witnessed some amazing and historic things during her life, but nothing compared to the moment the Cubs won the World Series for the first time in over a century. The joy and elation coursing through the city has been palpable ever since. "And to think, if I had never gone to that brunch at Punch Bowl Social, all this may have never happened." 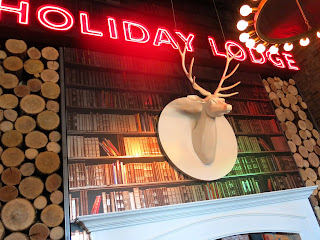 The story started early on in the series. Brandy, terrified to alter anything about her routine, wore the same clothing for a week, ate the same things for a week, and retraced her steps every single day. "I'm not about to be the person responsible for ruining things for everyone!" was her reasoning. But when things started to go in the wrong direction, Brandy knew it was time for drastic measures. "I need to leave the city," she said Sunday morning, "I need to change everything up and get that good mojo flowing again!" So she wrangled her friends Bailey and Hawk and headed out to Schamburg to grab some brunch at Punch Bowl Social. 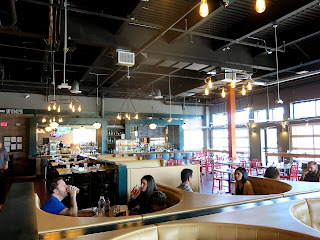 She'd heard about Punch Bowl Social when Bunny visited it earlier this year and concept had really intrigued her. Modeled on a Victorian hunting lodge and decorated with all kinds of eclectic miscellania, the Colorado based establishment not only boasts an impressive drink and food menu (which has been newly revitalized by world renowned chef Hugh Acheson), but it stands as an activity rich spot to spend a few hours with friends. From the private karaoke rooms to the bowling lanes, to the giant versions of classic board games and the vintage arcade games, one could easily loose one's self for hours in a plethora of fun and deliciousness. 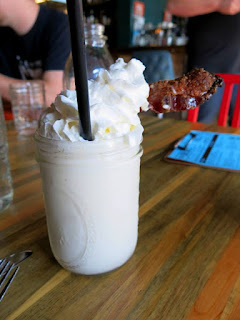 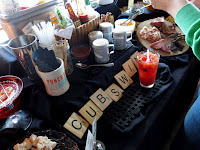 The trio began with a round of drinks from the crafted cocktail menu. Punch Bowl Social, having "punch" in their name, pride themselves on using only house made mixes to create truly unique concoctions and twists on old favorites. Hawk ordered the Old Fashioned, which came with a bit of muddled orange peel to give it something extra. Bailey went for a visit to the Bloody Mary Bar, where she filled her cup with the house made mix and then created an extravagant garnish of house pickled vegetables, cheeses, meats, and plenty of other goodies. Brandy picked one of the Adult Milkshakes, favoring the decisively brunchy sounding Malted Maple Royale, which was spiked with whiskey and garnished with a thick slice of candied bacon. 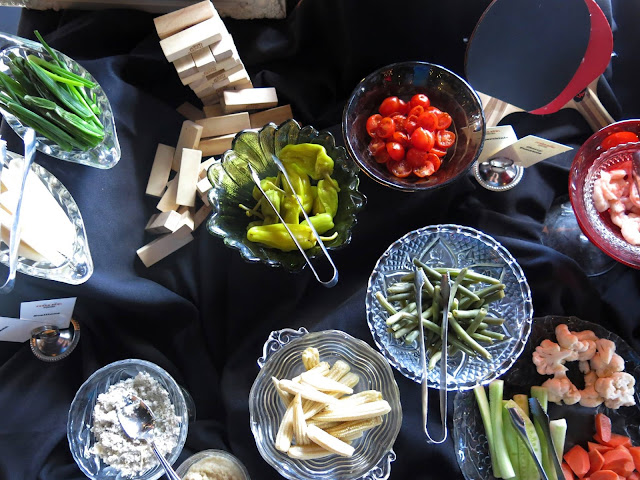 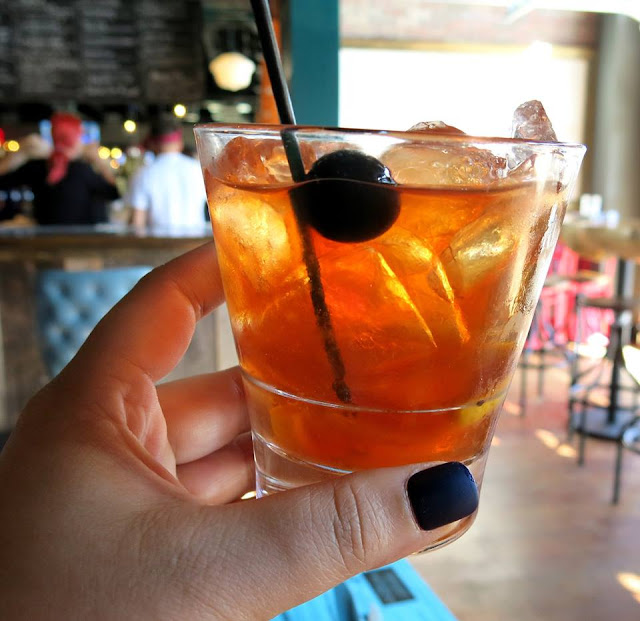 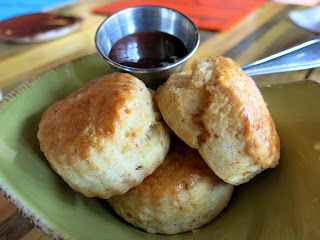 Starting off the eating, each friend nibbled on some tender biscuits, which came served with a zesty strawberry ginger jam. These turned out to be a perfect representation of exactly what the menu at Punch Bowl Social was all about; a hearty classic with a twist on flavor and an eye to making things lighter, healthier, and with really high quality ingredients. 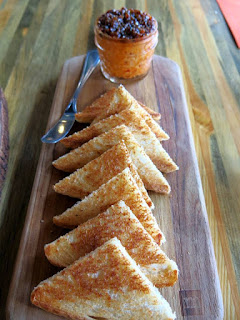 They next indulged in two appetizers, the Farmer's Board and Hugh's Pimento Cheese. The Farmer's Board was a collection of more house made pickled veggies, accompanied by some luscious burrata, whole grain mustard, sweet onion jam, and salty slices of prosciutto. Brandy adored the bright and still crisp veggies, which had the perfect amount of acidity to them. Hawk especially enjoyed creating little toast bites with the onion jam, mustard, burrata and prosciutto, while Bailey was simply smitten by the cut wood circle everything came served on. Next, they all dived into the pimento cheese, a Southern classic, which came topped with a sweet bacon marmalade and was served with a Pullman toast, an especially soft, but sturdy bread. This stuff was such a perfect combination of sweet, salty, and cheesy that Bailey and Brandy were soon requesting more toast. 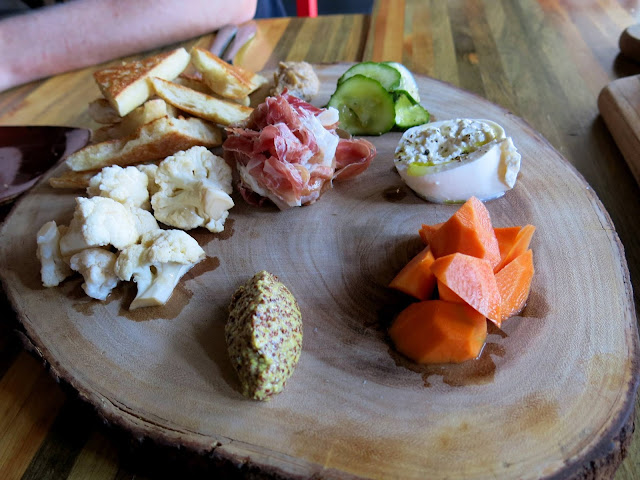 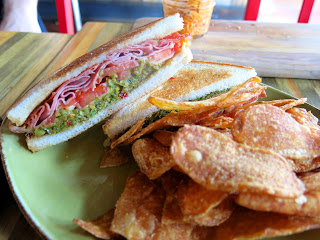 Lastly, for the entrees, they all decided to split some of the new items. First was the Crispy Chicken Biscuit, another Southern favorite, assembled with (of course) house made bread and butter pickles, a spicy honey, and a fried chicken breast that was spiced with zaatar for a truly unique and incredibly deep flavor. The biscuit was tender, but capable of keeping the sandwich together, and between the unique spice of the chicken, the sweetness of the honey, and the crisp pickles, there was really something special going on. Next up was the Fried Bologna Sandwich, made with a Mortadella, a green olive tapenade, and a nutty Gruyére cheese. This sandwich packed an unexpected punch of heat in the tapenade and a very grown up flavor that Brandy really admired. "I've never been much of a fan of this American childhood staple, but this sandwich may just have given me a new perspective," as she put it. Lastly was the Quinoa Hoe Cake Benedict, a really interesting version of Brandy's favorite savory brunch dish. The English muffin had been replaced by the by a hearty and flavorful patty, which despite being made of quinoa, didn't come across as "healthy" tasting. The ham was now thick slices of bacon with a mighty bit of chew and a touch of sweetness. The eggs were incredibly soft, having been cooked in a sous-vide machine, and simply melted away. Perhaps the thing that really won Brandy over was the addition of a a roasted tomato half, English fry up style. 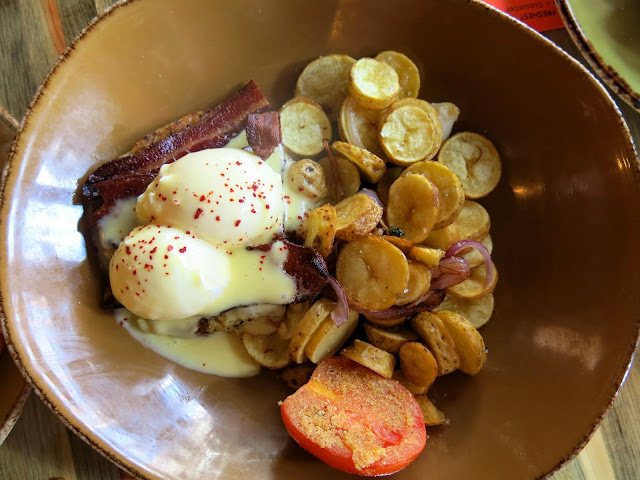 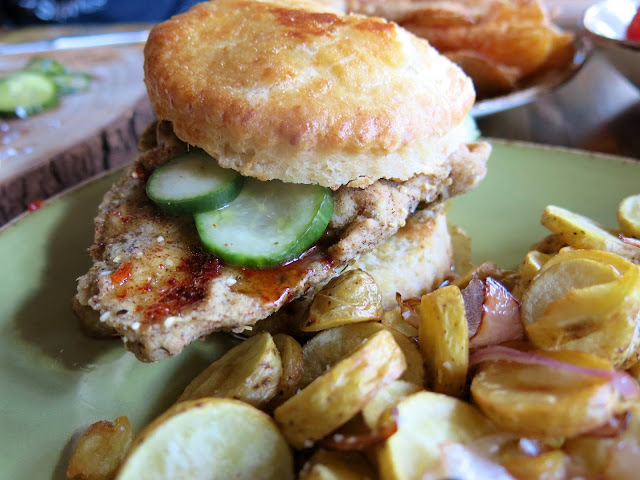 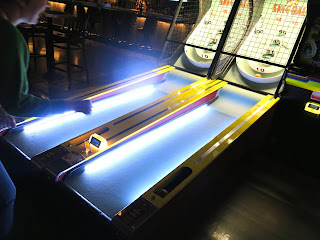 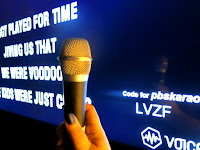 Now full with food and drink, Brandy, Bailey, and Hawk began wandering around the massive complex and trying out some of the different activities. Bailey loved playing skeeball and the vintage video games down in the basement level. Hawk flexed his skills at bowling by out doing Brandy on the lanes in a very close match. Brandy's delight was sitting down in one of the private karaoke rooms and belting into a microphone until the other two had to beg her to stop. 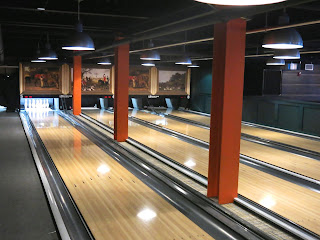 All in all, between the excellent and exciting food and drink, the lovely and attentive service, and of course, the abundance of things to do, Brandy thought Punch Bowl Social was well worth the trip out of the city (though there is soon to be another location opening up in Wicker Park). This place in Brandy's mind could easily be one of the best places to bring large parties of people to celebrate any kind of occasion, or even just a few friends to spend a few hours in a laid back and entertaining atmosphere. Brandy left Punch Bowl Social feeling more relaxed and ready to face another stress filled week of Cubs World Series games. And later that night, as the Cubs won their first World Series game at Wrigley Field, she knew something good had certainly been set in motion. 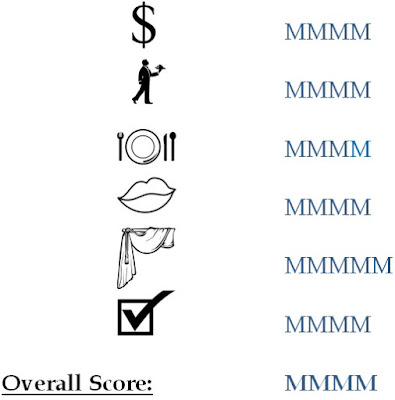 Posted by Bunny and Brandy at 1:11 PM