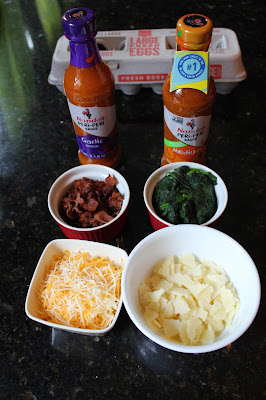 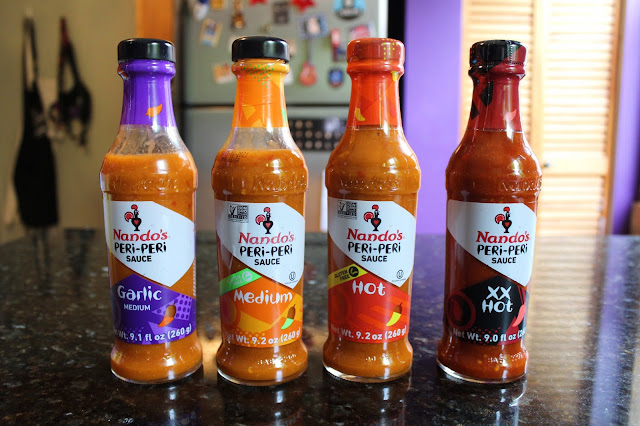 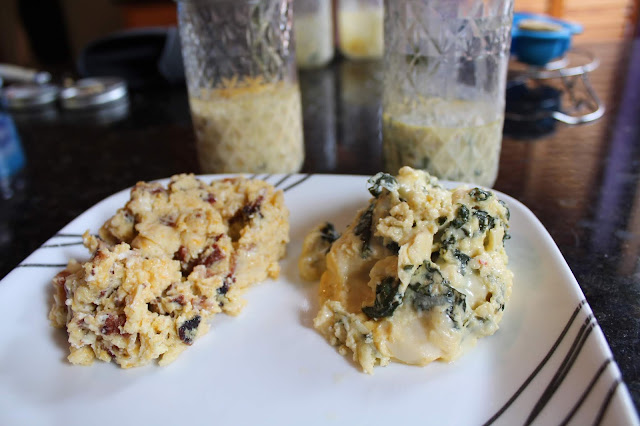 So what do you think? Would you go through the hassle of sous vide just to get that addictive texture at home? Or would you opt for the convenience of the Instant Pot method? Let me know in the comments below!
Posted by Bunny and Brandy at 12:25 PM