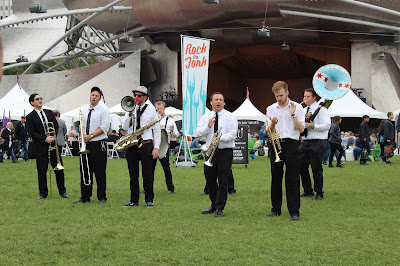 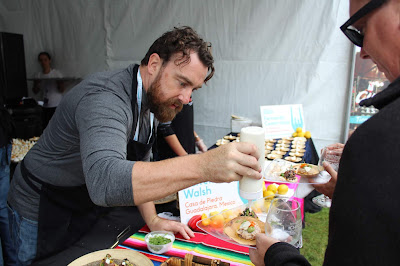 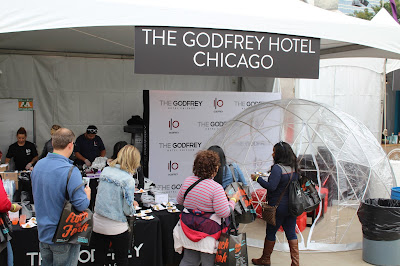 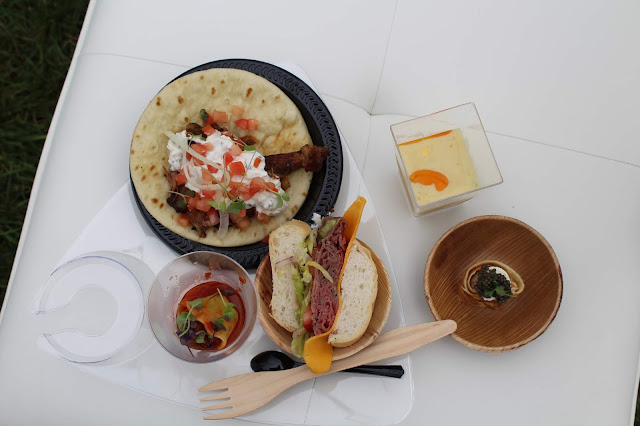 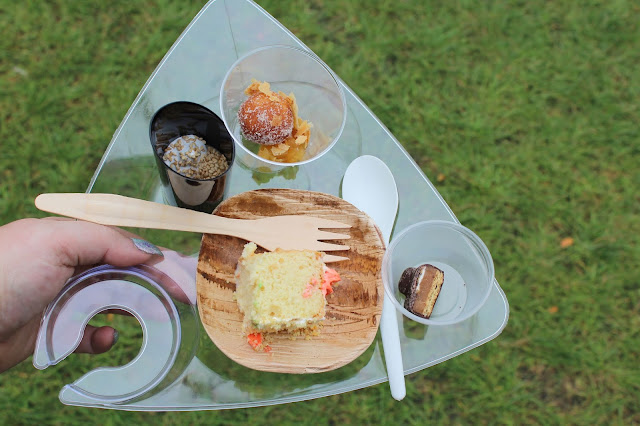 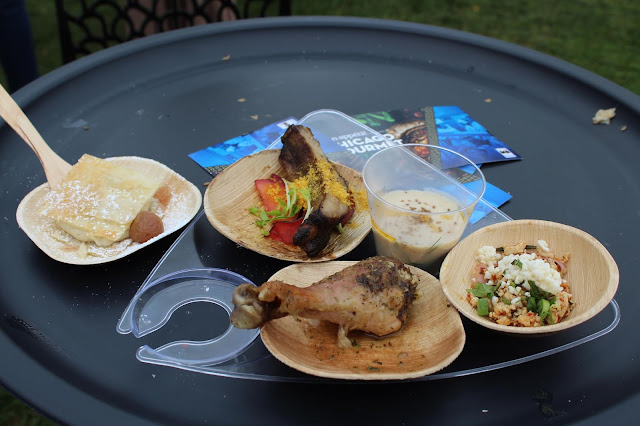 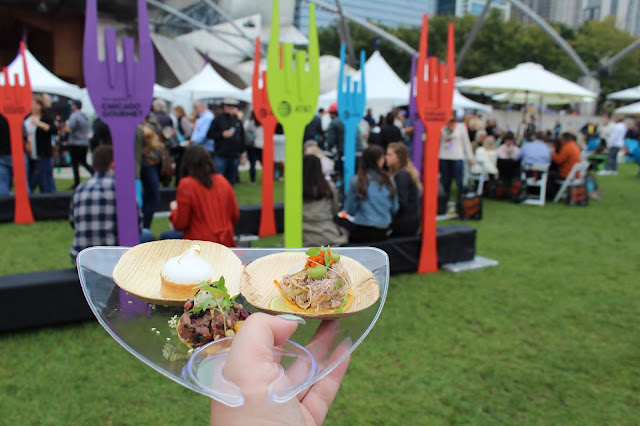 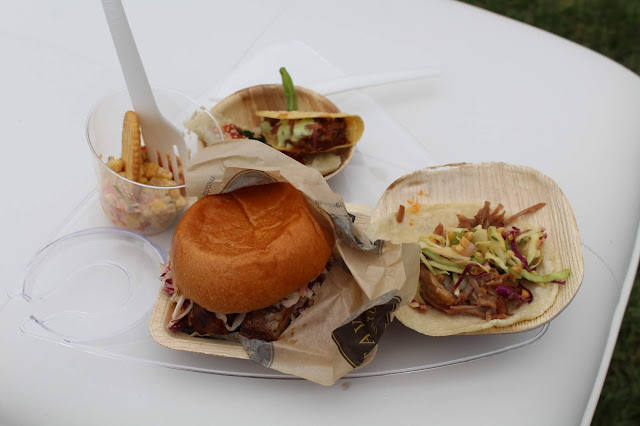 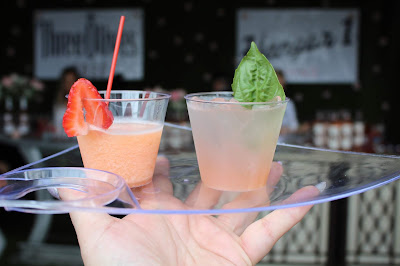 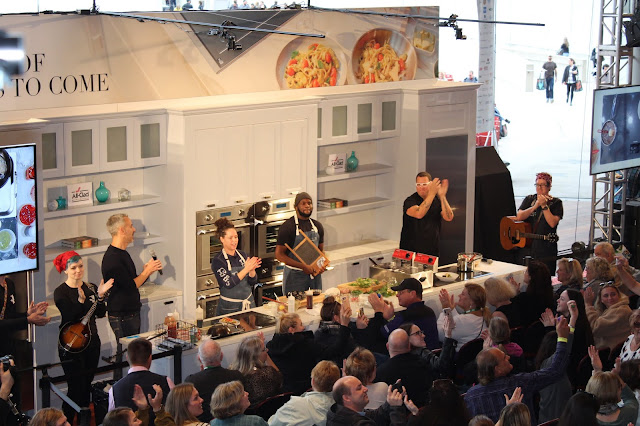 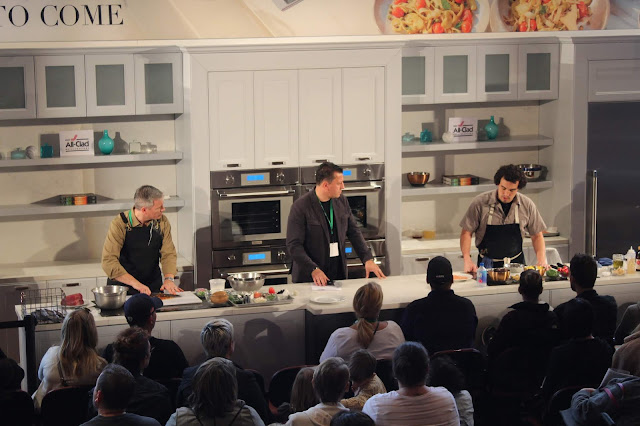 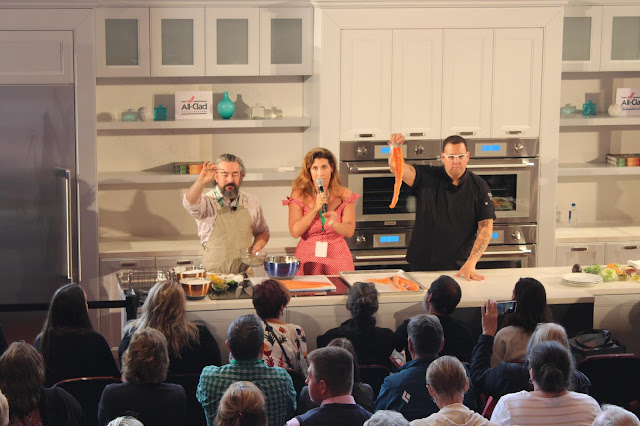 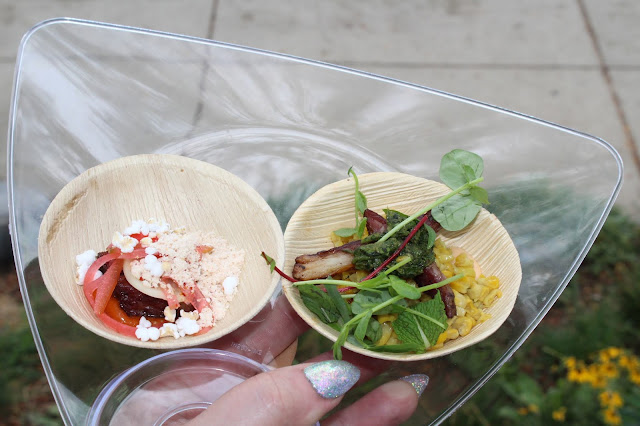 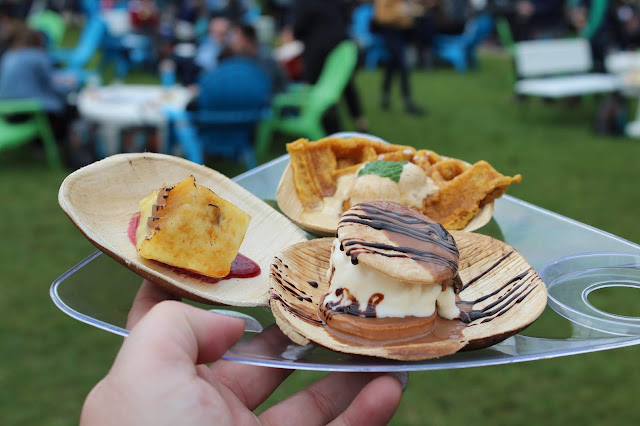 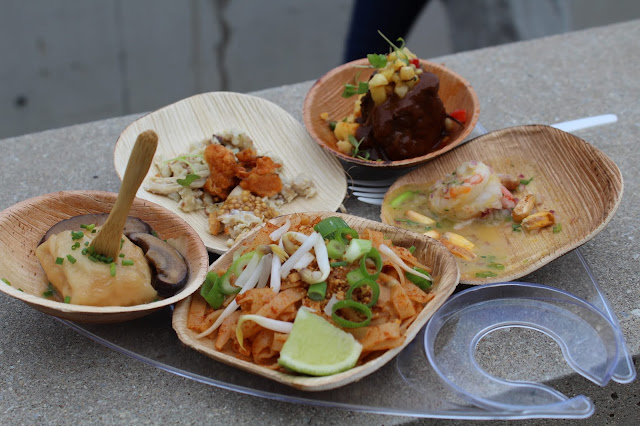 And there you have it! Just about everything I ate at Chicago Gourmet 2018! Let me know if you went and if I majorly missed out on anything. Until 2019!
Posted by Bunny and Brandy at 11:51 AM