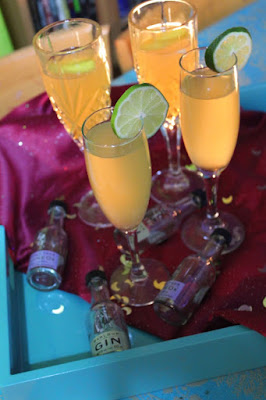 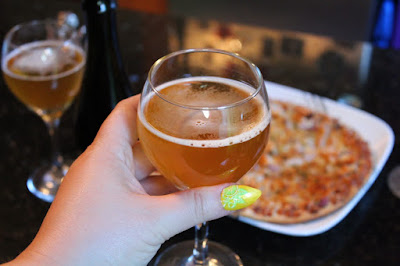 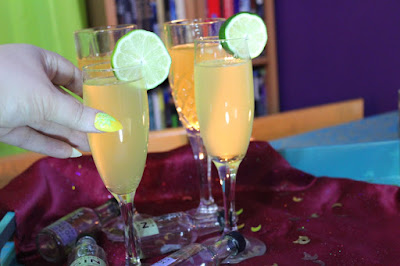 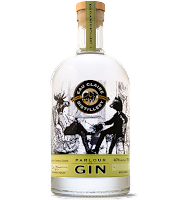 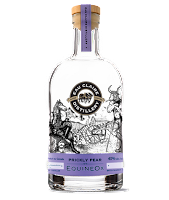 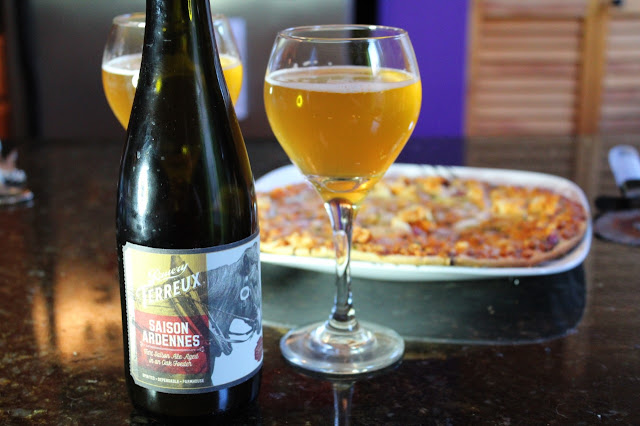 I was sent products free of charge by the companies mentioned in this post, but all opinions are my own.
Posted by Bunny and Brandy at 11:32 AM