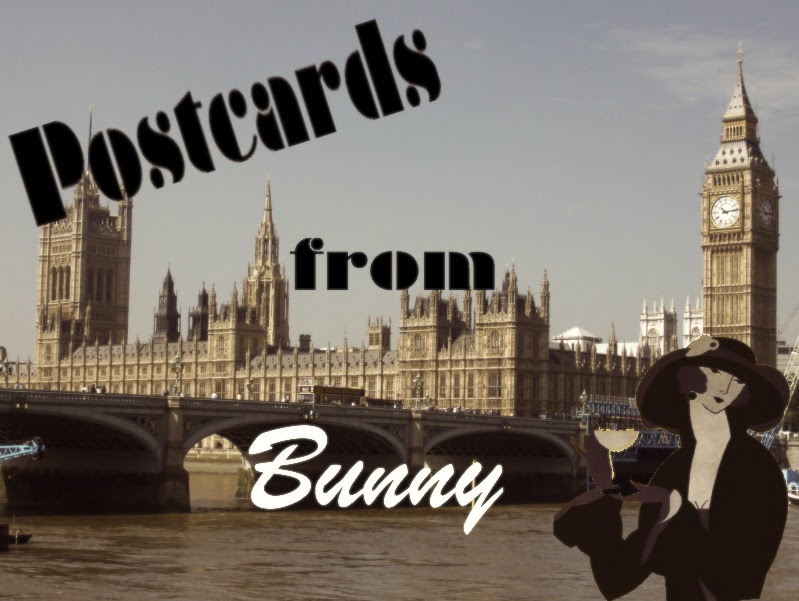 It was the day after Thanksgiving and Brandy, Bailey, and Hawk had gathered together to feast on their leftovers.  Bailey had a huge pan of home made stuffing, Brandy had cubed up some turkey breast, pulled out the boat of mushroom gravy, and set out the cranberry sauce, and Hawk had turned a bag of potatoes into French fries.  They all starred upon the spread, forks poised.  "You thinking what I'm thinking?" Brandy asked Bailey.  "Yep.  We need cheese curds," Bailey said stoically.  "Cheese curds?" Brandy questioned, "I was going to say a bottle of wine.  What do we need cheese curds for?" "To make Thanksgiving Poutine, of course!" Bailey responded, "I mean, fries, gravy, toppings...it could be delicious!  What were you thinking of doing with the wine?"  "Um... drinking it?" Brandy said uncertainly, silently judging her friend.  "Why don't I run out and grab some wine and cheese curds?" Hawk suggested, attempting to break the awkwardness.  "Nonsense!" Brandy rebuffed him, "Don't you know you can get anything delivered these days?" 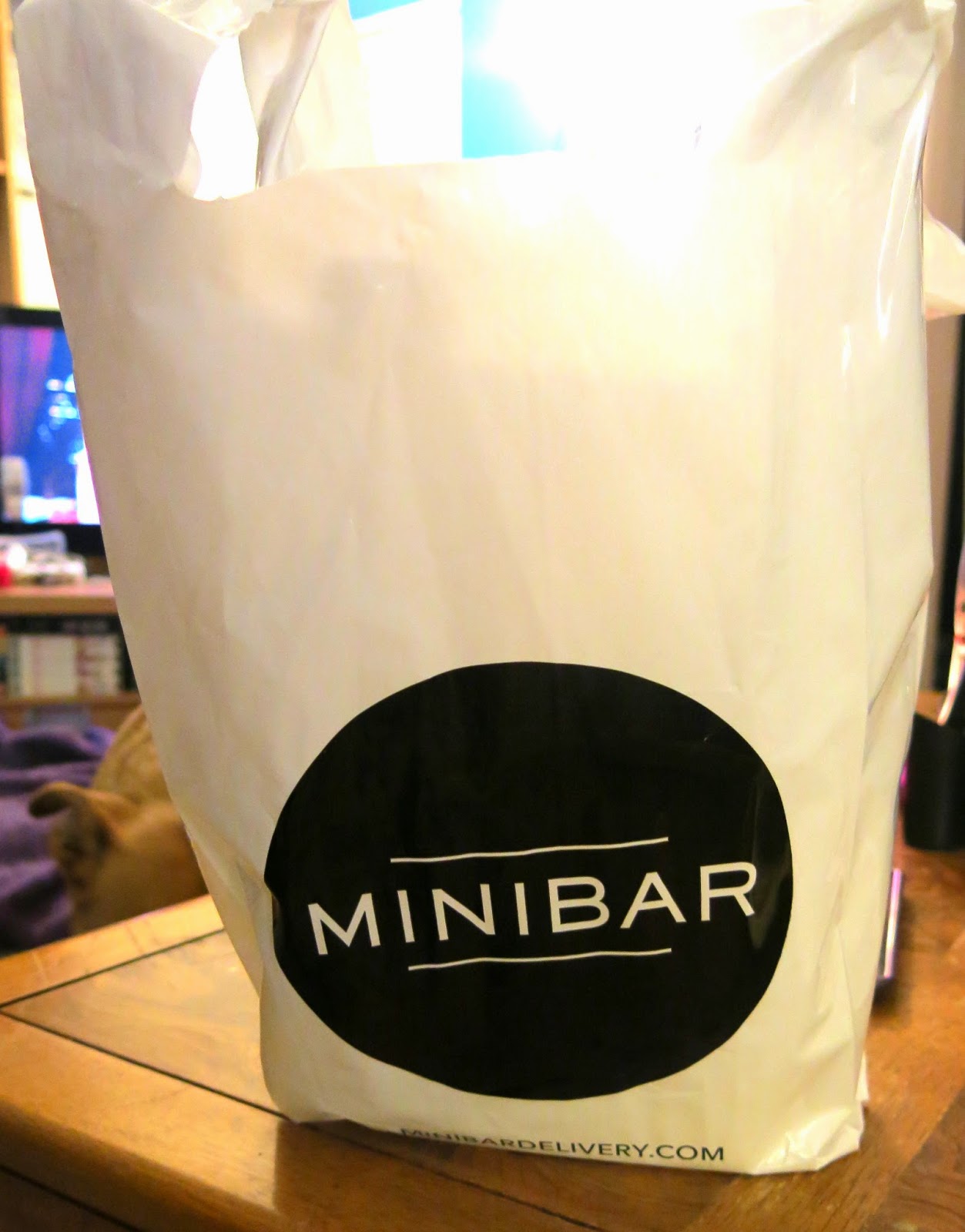 Brandy pulled out her phone and showed Hawk and Bailey a free app called MiniBar, a service that connects consumers with local liquor stores and gives them selections of wine, beer, spirits, and mixers to be delivered in less than an hour straight to their doorsteps.  "This service makes beer runs obsolete!" Hawk proclaimed, thumbing through the selections of cider.  "Exactly," Brandy said, smiling, "You could send a hostess gift to a party, even if you're stuck on the side of the rode with a flat tire!" Bailey cheered.  "You could," Brandy agreed, "But best of all, you don't have to go out in the middle of winter for a bottle of Irish cream to fortify your coffee.  Just have it delivered.  Why, I even sent a bottle of champagne to Bunny while she was staying in New York!"  "How did you find out about this?" Hawk asked, suspiciously, "No offense, but you're not usually up on all the latest technology."  "As a matter of fact, I just happened to meet the founders," Brandy said, rather proudly.

MiniBar's creator's, Lindsey Andrews and Lara Crystal were in Chicago just before the holiday to help the app launch and expand, which is when Brandy ran into them in the lobby of their hotel as they relaxed between the last of their meetings and their flight back to New York.  First meeting at business school where they both studied e-commerce, the two ladies used to brainstorm ideas for start up businesses on "Takeout Tuesdays," which is where the idea for MiniBar first came about.  The app launched in New York in February 2014 and was an instant hit for its convenience, ease of use, and quickness.  As well as launching in Chicago at the beginning of last month, MiniBar has also recently expanded to San Francisco. 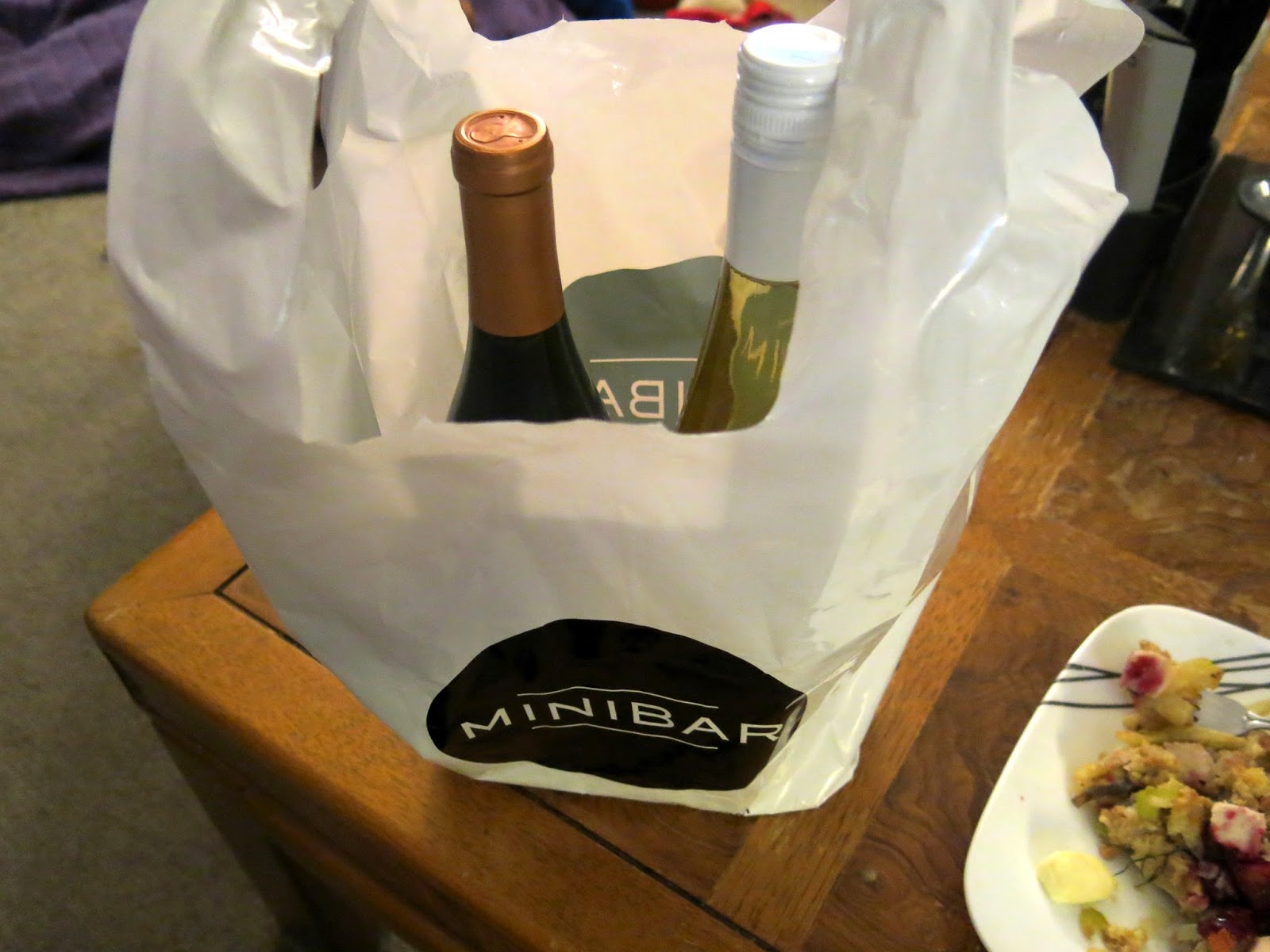 Brandy instantly saw the benefits of using an app like this, from placing large party orders to sending holiday gifts, to situations like she would soon be in currently, where a dinner party was in desperate need of something to drink.  In the future, Lara and Lindsey hope to institute features like personalized recommendations, help with food pairings, and even more gifting options complete with special MiniBar cards and wrapping.  "I'm not usually very good with all these i-thingies," Brandy told the ladies, fumbling with her phone, which was tangled in a ball of yarn in her handbag, "But I can learn anything pretty easily if there's a bottle of  dram on the other end of it."

Jumping back to the leftovers spread in front of Brandy, Bailey, and Hawk, the trio quickly selected two bottles of white wine, and before they could even finish heating up the food (about 20 minutes later), there was a knock at the door.  Brandy happily presented her identification to the delivery man, who snapped a picture of it with his phone, and then handed over the sturdy MiniBar bag with the wine inside.  "Well that solves that problem," Brandy said, turning back to her friends.  "Yes, but do you have an app for cheese curd delivery so we can complete these poutines?" Bailey said, half laughing.  "No," Brandy admitted, adding slyly, "But my neighbor upstairs just got back from Wisconsin, and I'll be a monkey's uncle if his fridge isn't jam packed with any kind of cheese you could ever want."

The writers of this blog were given a chance to try this app at no cost in order to facilitate the writing of this post.
Posted by Bunny and Brandy at 11:04 AM